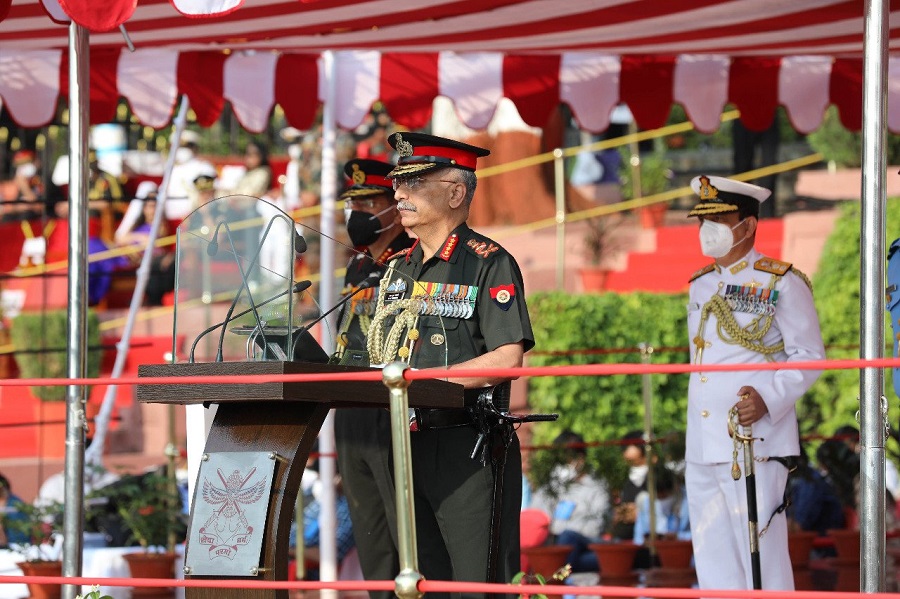 NEW DELHI: Chief of Army Staff General M M Naravane on Friday said as the National Defence Academy (NDA) opens its doors for women cadets, it is expected that they are welcomed with the same sense of fair play and professionalism, and added that their induction will be the “first step towards gender equality” in the armed forces.

He also said induction of women will empower them and at least 40 years later, they will be in the same position where he currently stands.

The army chief made the remarks after reviewing the passing-out-parade of the 141st course of the NDA here.

Addressing the cadets after the parade, he said, “As we open the portals of the NDA for women cadets, we expect you to welcome them with the same sense of fair play and professionalism as Indian armed forces are known world over.”

Last month, the Ministry of Defence had informed the Supreme Court that a notification allowing women candidates to appear for the entrance exam to the NDA will be out by May next year. But observing that induction of women to the NDA cannot be postponed by one year, the apex court had allowed female candidates to take the exam in November this year and not wait till May 2022 as requested by the government.

Interacting with media persons after the parade, Gen Naravane said that as women are being inducted into NDA, he is sure that they will perform better than their male counterparts.

“Over the years, as we have grown and matured, as the curriculum has changed, training methodology has changed, the course content has improved. we have become more well-trained and better-equipped to meet whatever challenges that emerge. As we go ahead, we shall be inducting women cadets in the academy, I am sure they will perform better than their male counterparts,” he said.

“This is just the first step towards gender equality as the army has always been at the forefront of all initiatives that have been taken in the country. As a result of this, they will also get empowered. They will hold more challenging assignments,” he added.

“It’s not that we don’t have women officers. We already have women officers undergoing training at OTA (Officers Training Academy) at Chennai. They are exceedingly doing well. I am sure that the Academy will continue to prosper and flourish and bring fame and glory,” Gen Naravane said.

Asked about how he sees the role of women in the armed forces in the next 20 to 30 years, he said, “At least 40 years down the line, they will be standing where I am standing.”

Replying to a question on whether there will be any infrastructural changes in view of women joining the NDA, he said that infrastructure will be slightly changed as per the requirements, but the training would remain the same.
“As far as training is concerned that will not be any different. The training will be held jointly and there will be no difference in the training standards. The same regime of the officers training at OTA will be followed,” he said.

Earlier, during his speech, the army chief also appealed the cadets to keep themselves abreast of new technology to counter the contemporary challenges.

He said he was greatly honoured to review the passing-out-parade.

“A little over 42 years back, when I stood as a cadet at the same drill square as you stand today, little I could have imagined that I would be reviewing this parade,” he said.

“From here on, you will step into the respective career service academies for more focused military training. You will don different uniforms, but always remember that no single service by itself can fight and win modern wars, he added. 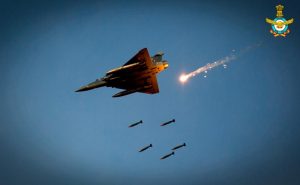 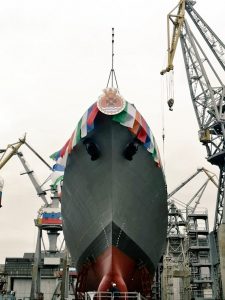