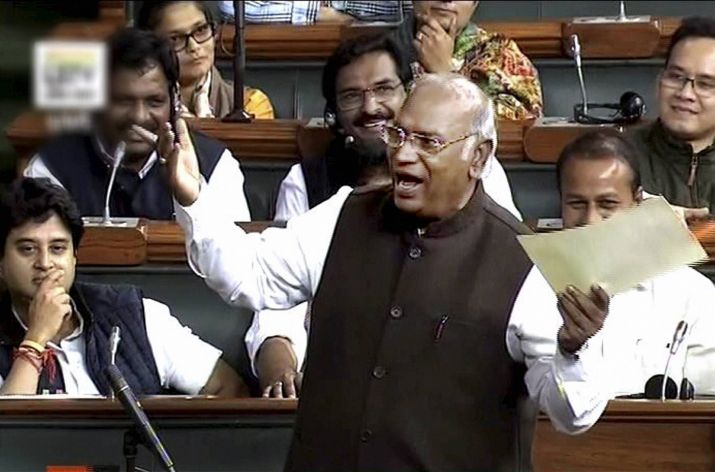 NEW DELHI: A day after the Supreme Court of India verdict on the Rafale deal, Public Accounts Committee chairman Mallikarjun Kharge said Saturday he will request all members of the panel to summon the Attorney General and the CAG to ask them when was the public auditor’s report tabled in Parliament.

The senior Congress leader accused the government of “misleading” the Supreme Court by presenting wrong facts about the CAG report on the Rafale deal and demanded that the government should apologise for it.

Kharge also said they respect the Supreme Court, but it is not a probe agency and only a Joint Parliamentary Committee (JPC) can investigate the alleged corruption in the Rafale deal.

“I will request the PAC members to call the Attorney General (AG) and the Comptroller and Auditor General to ask them when was the CAG report on the Rafale deal tabled in Parliament,” he told reporters.

Kharge also cited the Supreme Court judgement that stated that the CAG report on Rafale pricing had been tabled in Parliament and discussed in the PAC.

“When has the CAG discussed the PAC report. It has not been table so far. Wrong information is being feeded in the Supreme Court, it is a matter of shock…Government should apologise for misleading SC by presenting wrong facts on CAG report before Supreme Court,” he said. 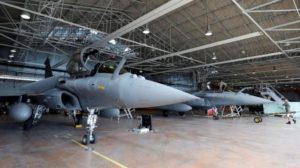 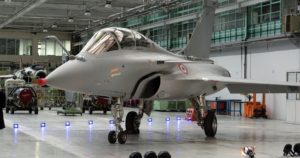