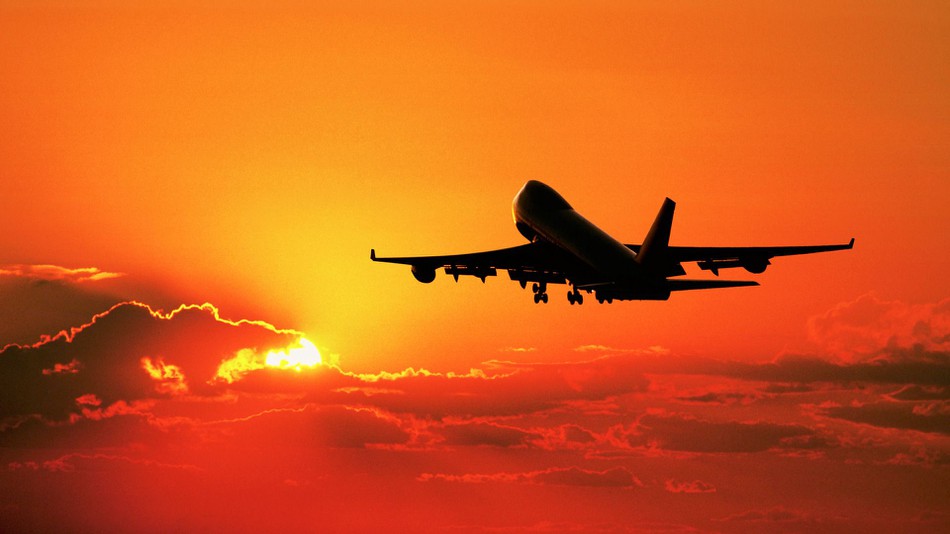 NEW DELHI: With the government imposing customs duty on aviation turbine fuel (ATF), airlines are likely to pass on higher costs to passengers as peak travel season is round the corner.

Rising fuel prices, intense competition and inability to pass on spiralling expenses have been negatively impacting the domestic airlines. The latest decision to impose 5 per cent customs duty on ATF, which is a major component of an airline’s operational costs, would add to the woes, according to experts.

In recent weeks, airline industry has indicated that air ticket prices could go up in October when the peak travel season begins.

Travel portal Yatra.com’s COO (B2C) Sharat Dhall said the imposition of 5 per cent customs duty on ATF is bound to have a “negative impact” on the carriers.

“However, the silver lining to the situation is that with the peak season kicking in, we are likely to see increase in prices and strong loads as well. This would provide relief to the airlines,” Dhall said.

On Wednesday, the government raised import duties on ATF and 18 other items, as it looks to check the widening current account deficit.

Grappling with soaring costs, airlines have been seeking reduction in taxes and duties related to the aviation sector.

On September 10, SpiceJet’s chief Ajay Singh indicated that fares could be hiked in the next few months.

“It is also important that we increase yield and pass on some of the costs increases to the customers. We hope that can happen in the next few months,” he had said.

On September 4, IATA Director General and CEO Alexandre de Juniac said the steep rise in fuel prices and fall in the rupee value are putting “acute pressure on profits” of airlines in the country.

The International Air Transport Association (IATA) is a grouping of more than 280 airlines. 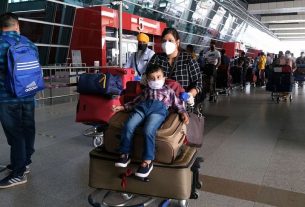 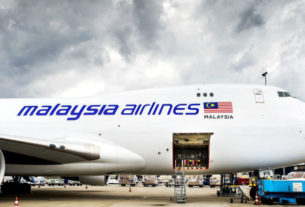 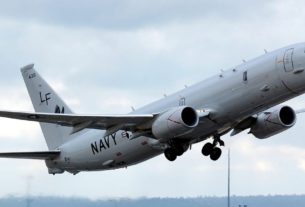