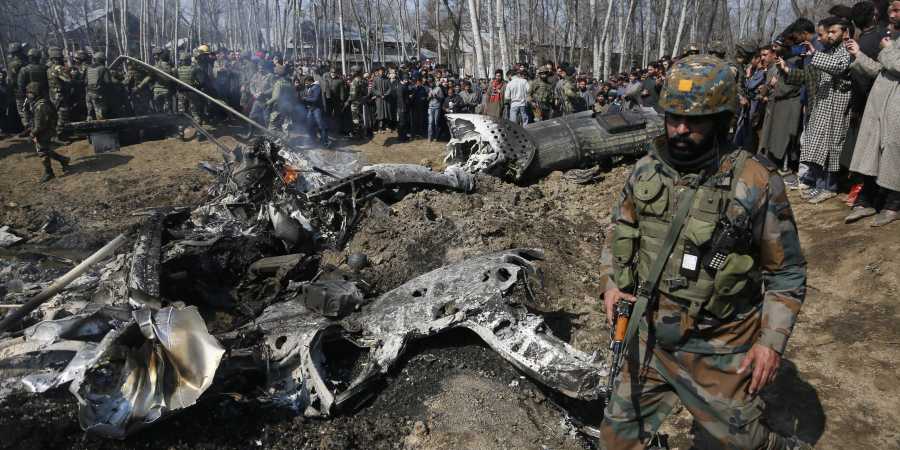 NEW DELHI: Was the Mi17 V5 chopper crash at Budgam near Srinagar on February 27 — which killed all six Indian Air Force (IAF) personnel on board — caused by an Indian air defence missile hit? That “could be one of the possibilities”, a highly placed source said on Friday.

This might have happened in the heat of the moment when dozens of Pakistani fighter jets came near the Line of Control (LoC) in the Naushera sector and the IAF aircraft were scrambled to take them on.

A few men who were present on the spot have said that they heard a loud blast before the chopper came crashing down to the ground in thick plumes of smoke. A local boy, Kifayat Hussain, also died in the crash.

“If the chopper was indeed hit by an Indian missile, it means there could be a failure of the system put in place to protect assets from friendly fire. But there is a big ‘if’ in all this,” the source said.

“Other possibilities too cannot be ruled out such as a technical snag or the militants down below (in Kashmir). Things would become clearer after a forensic report of the chopper parts comes out,” the source added.

The technical snag possibility, however, does not look very plausible as firstly, the Mi17 is not very prone to such snags, and secondly, it does not explain the loud explosion.

The crash took place a day after the IAF carried out a strike on a Jaish-e-Mohammed training camp in Balakot in Pakistan.

Pakistan had claimed that it shot down two Indian “aircraft” on that day, and a section of its media went to the extent of claiming the Mi17 was also shot down by the marauding Pakistan Air Force fighter jets, but officially the country didn’t say so.

When IANS asked the IAF for a comment on the matter, its spokesman Group Captain Anupam Banerjee said: “In any flying accident, the court of inquiry looks into all the possibilities before conclusively establishing the cause of the accident. In the instant case also, the ongoing court of inquiry is looking into every possibility which could have caused the accident. Before the court submits it’s report, it will be premature to comment on it.” 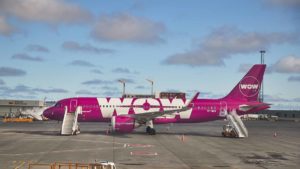 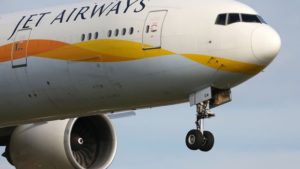