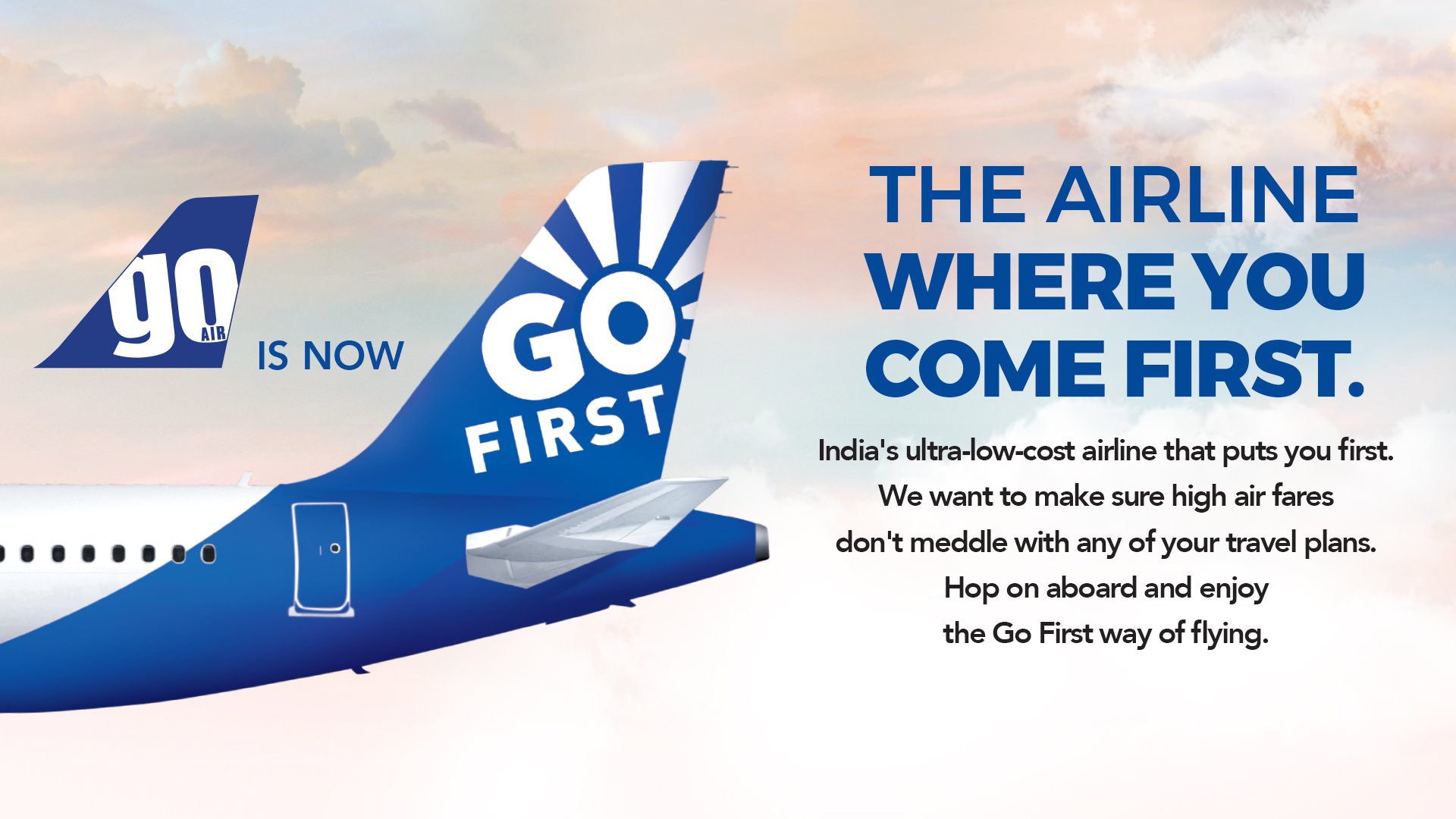 NEW DELHI: After being in the skies for 15 years, Wadia Group-owned GoAir has rebranded itself as ‘Go First’ as the airline focuses on ultra-low-cost business model amid the aviation industry grappling with pandemic headwinds.

The announcement on Thursday also comes amid reports that the airline was preparing for an initial share sale to raise funds for its ambitious expansion plans. The Go First as ULCC (ultra-low-cost carrier) would operate single aircraft type across its fleet, which currently has both Airbus A320 and A320Neos (new engine option) planes in operation, it said in a said.

GoAir is now Go First!
Whether it's your safety, your time, or your comfort – at Go First you always come first! Experience the benefits of the next gen fleet, at ultra-low-cost fares, so your travel plans are never hampered. We hope to see you on board soon! pic.twitter.com/4aSfRNTfEk

With a 7.8 market share per cent in March, the city-based airline breached the 10 per cent market share threshold for the first time in June 2014 and barring a few occasions it kept hovering in the sub-10 per cent range till the emergence of the pandemic last year.

The airline said that at the heart of the latest revamp is the full embrace of ULCC model and was in the process of transitioning all its operations under this new brand.

The development comes against the backdrop of the airlines’ industry battling with lower passenger numbers and travel restrictions due to the second COVID-19 wave.

With the youngest average fleet among Indian LCCs (low-cost carrier), majority of which are A320 neos, high-density seating, single aircraft type across its fleet, Go First is positioned to get ahead of its peer group by operating with ULCC model, the release said.

The airline noted that it is this “competitive advantage” that enables it to offer its customers a combination of “ultra-competitive”.

Go First CEO Kaushik Kohna said the airline has stayed resilient during the really tough times of the past 15 months.

“Even as the times continue to be extraordinary, Go First sees opportunities ahead. This rebranding reflects our confidence in the brighter tomorrow. The Go First Team will strive to deliver the brand and make ‘You Come First’ a reality,” he said.

The airline’s Vice-Chairman Ben Baldanza said India is a fast developing airline market and consumers in the country are hugely value conscious but are quite demanding when it comes to flying experience.

“The combinations of attractive airfares, a squeaky-clean flying experience, well sanitised flights and on time performance is what Go First is designed to deliver. And, that is exactly at the core of our brand and service,” he added.

The rebranded identity has contemporary graphics and a bolder, brighter blue.

“As young India changes the way it travels, seeking speed, convenience, and yet demanding value, Go First is determined to be part of the socio-economic momentum to chart its next phase of growth,” the release said.

Last month, Khona told it has set its sights on a major expansion drive in terms of network and aircraft fleet and is betting big on its ULCC model.

“While the sector is facing temporary headwinds, we at GoAir believe that the airline is uniquely placed with its inherent ultra-low-cost structure that has always stood us in good stead,” Khona had told PTI.

In March, founder Jeh Wadia from the promoter family stepped down from the company’s management and Baldanza was elevated as the vice-chairman. Badlanza has been accredited with reviving and taking public Spirit Airlines in the US. 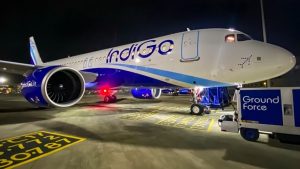 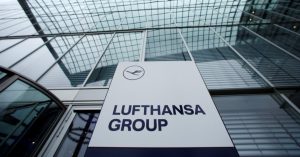