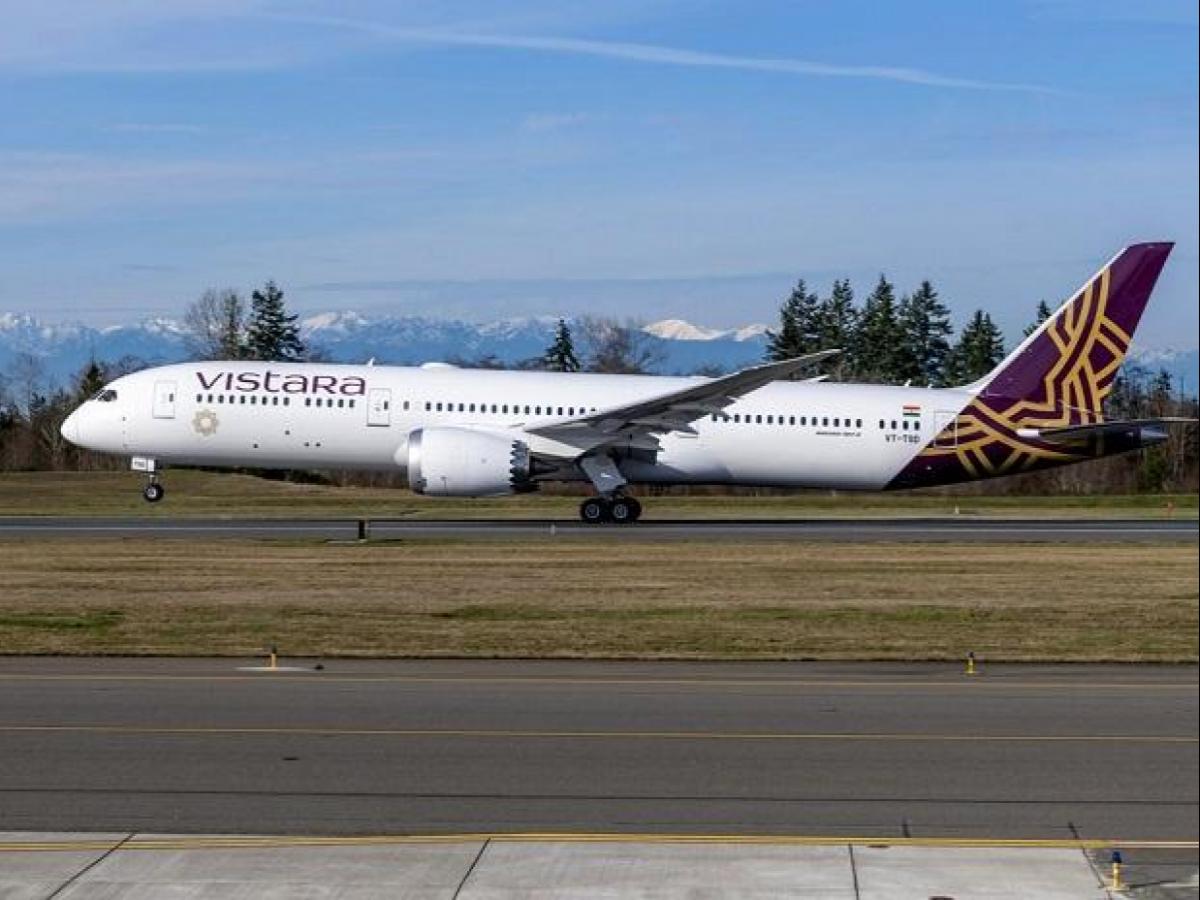 Vistara’s announcement comes a day after budget carrier SpiceJet said it will operate flights to Dhaka and port city Chittagong from India from November 5, using bilateral traffic rights under the air bubble pact.

Vistara will operate special, non-stop flights between Delhi and Bangladesh’s capital city, Dhaka, from November 5, the airline said in a release.

The services will be operated on Thursdays and Sundays between the two cities, using the airline’s Airbus A320neo aircraft, as part of the bilateral ‘transport bubble’ formed between India and Bangladesh, it said.

“We are glad to be able to consistently expand our international network and widen our global presence, despite the current challenging times,” Vistara Chief Executive Officer Leslie Thng said.

“There is significant pent up demand for air travel between India and Bangladesh, and the resumption of flights brings relief to the traders, business communities and other regular travellers in the two countries,” Thng added.

Bookings are being progressively opened on all channels, including Vistara’s website, mobile app and through travel agents, Vistara said in the release.

SpiceJet on Monday said it will operate four times a week non-stop flight services between Kolkata and Chittagong, besides connecting Delhi, Kolkata and Chennai with Dhaka.

On October 17, Minister of State for Civil Aviation Hardeep Singh Puri had announced, through a tweet, that India and Bangladesh had sealed an air bubble pact, under which their respective airlines will operate 28 flights (per week) each between the two countries. 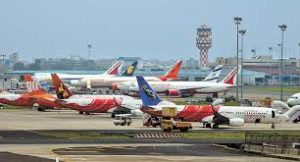 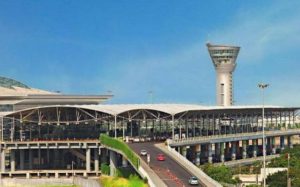