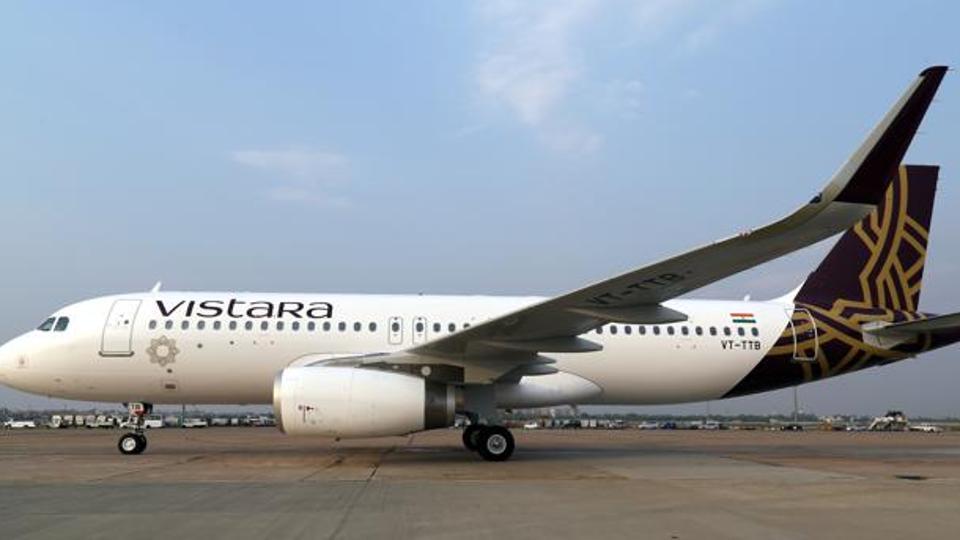 NEW DELHI: Full service carrier Vistara, which is preparing to fly overseas, has received Rs2,000 crore from Tata Sons and Singapore Airlines, according to a regulatory filing.

The airline, majority-owned by Tatas, commenced operations more than three years ago and currently has a fleet of 22 planes.

On 12 October, the board of Vistara approved allotment of 200 crore equity shares of Rs10 apiece to Tata Sons Pvt Ltd and Singapore Airlines, a filing with the Corporate Affairs Ministry showed. The allotment of these shares amounts to a fund fusion of Rs2,000 crore.

Vistara did not offer any comments about the fund infusion.

Tata Sons holds 51% stake and the remaining 49% is owned by Singapore Airlines in Vistara.

The fund infusion comes at a time when the airline has embarked on ambitious expansion plans, including buying 19 Airbus, Boeing planes worth $3.1 billion. While making the announcement about aircraft purchases in July, Vistara had also announced leasing 37 new A320 neo family planes.

Vistara is looking to fly to international destinations and is awaiting final approvals.

The airline posted a loss after taxation of Rs431.09 crore for the year ended 31 March 2018, according to a filing made by Tata Sons to the ministry.

Vistara started commercial operations on 9 January 2015. It operates around 120 flights every day and flies to 22 destinations. 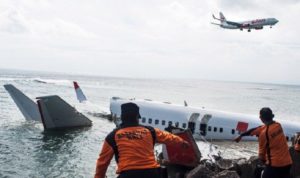