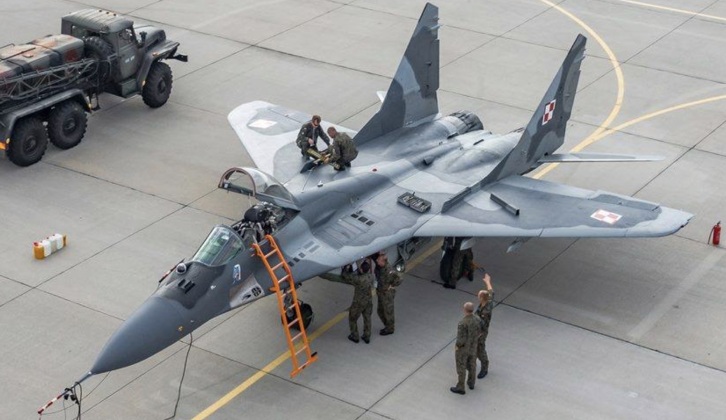 US Secretary of State Antony Blinken said Sunday that the United States was “working actively” on a deal with Poland to supply Ukraine with jets to fight invading Russians.

The deal, according to reports, could involve Poland handing over its existing MIG-29s, a Soviet/Russian-made jet fighter Ukrainian pilots are familiar with, and the US would then provide its F-16 fighters to Poland as replacements.

US officials, including Blinken, had downplayed the possibility of any NATO country supplying besieged Ukraine since the beginning of this week.

But speaking in Moldova Sunday, Blinken confirmed it was under active discussion.

“Can’t speak to a timeline, but I can just say we’re looking at it very, very actively,” he told reporters.

“We are looking actively now at the question of airplanes that Poland may provide to Ukraine and looking at how we might be able to backfill should Poland decide to supply those planes.”

The comments came one day after Blinken met Ukraine’s foreign Minister Dmytro Kuleba on the Poland-Ukraine border and Kuleba pressed him for the aircraft.

After 10 days of a brutal war, Kuleba said, “The highest demand that we have is in fighter jets, attack aircraft, and air-defense systems.”

“If we lose the skies, there will be much more blood on the ground,” he said after the meeting, with Blinken standing beside him.

While a significant part of Ukraine’s air force remains intact since the war began on February 24, both Ukraine and Russia have sustained significant losses and neither controls the airspace over the country.

But Russia has a massive air force that if fully mobilized could decimate Ukraine.

Escalation risks
The United States had resisted a deal, along with some key NATO members, concerned that Russia would interpret it as NATO — Poland is a member — actively joining the Ukraine war, and spark a much wider conflict.

But supporters of furnishing Ukraine with more aircraft from a NATO country argue that the alliance, and the US especially, have already been giving Kyiv’s army tonnes of lethal weaponry and munitions every day since the war began.

Another problem, however, is that the United States does not have any F-16s coming off the production line to readily supply Poland, which also faces a potential threat from Russia and needs aircraft to defend itself.

Any deal would require White House approval and support in the US Congress, and likely NATO support as well.

But Poland also was not necessarily on board with the idea.

“Poland won’t send its fighter jets to Ukraine as well as allow to use its airports. We significantly help in many other areas,” the Chancellery of the Prime Minister wrote in a tweet Sunday. 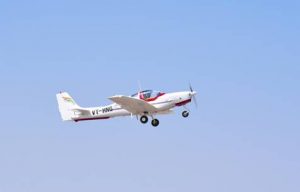 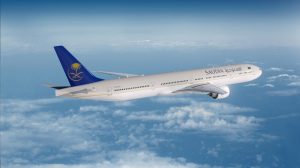 Next post After two years,India to resume all international flights from 27 March