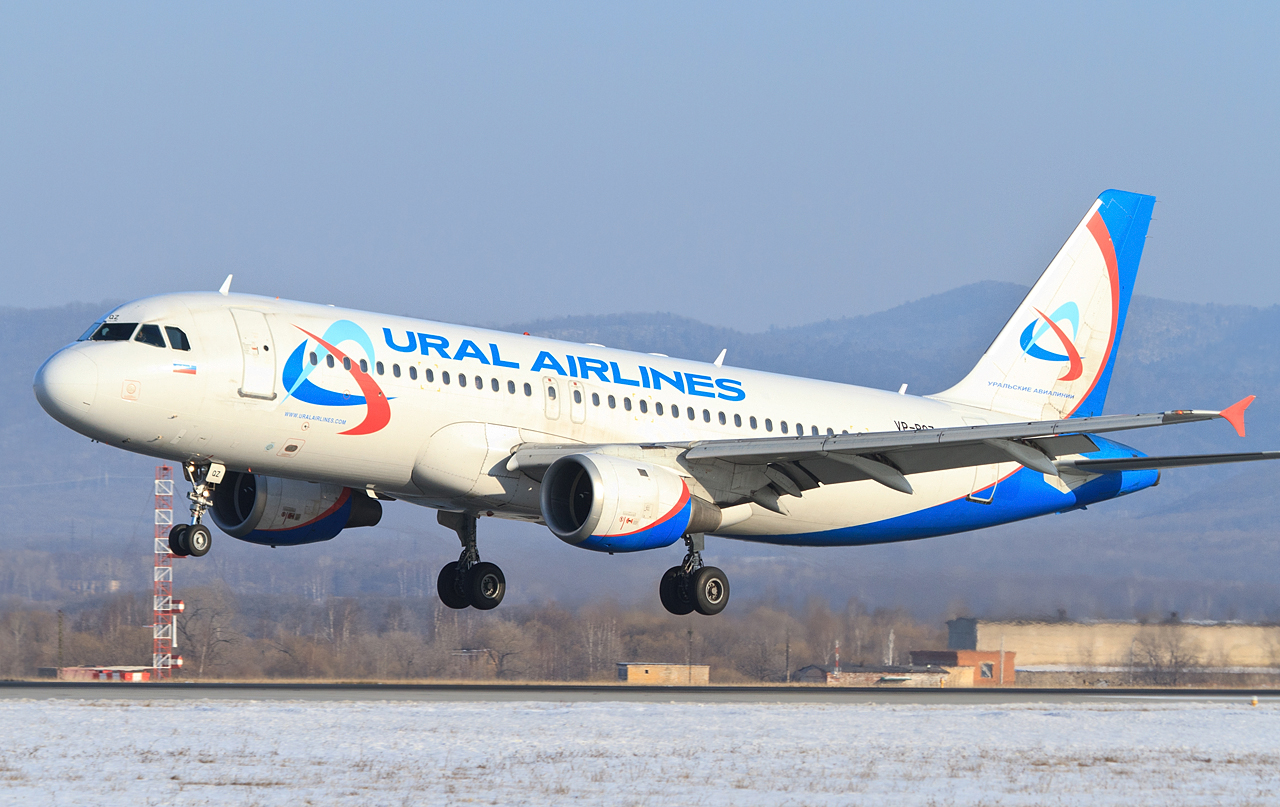 NEW DELHI: Ural Airlines, the fourth largest airline of Russia, aims to start a daily flight between Mumbai and Moscow.

“India being the most (fastest) developing country in the world, we are trying to open up the route with an aim of having four weekly flights between Mumbai and Moscow, (later) increasing it to daily flights,” said Marianna Galagura, head of its international relations and charter sales department.

“This is a long procedure to get all the permissions. It started in March last year,” she said when asked for a timeline.

“This is very important project for us because we consider India as most (fastest) developing country in the world,” she said.

“In future, we would like to have connecting flights between Sochi and New Delhi as well as between St Petersburg and Mumbai. It is a plan we are working on now,” she said.

The airline has 47 aircraft and would add four more by the end of this year, she said, adding that the company is aiming to increase the size of its fleet to 100 by next year- end.

“Our main fleet is going to be from Airbus,” she added. 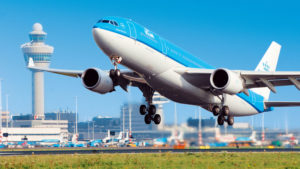 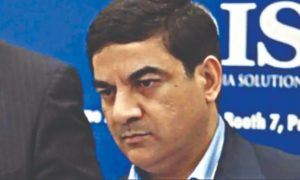