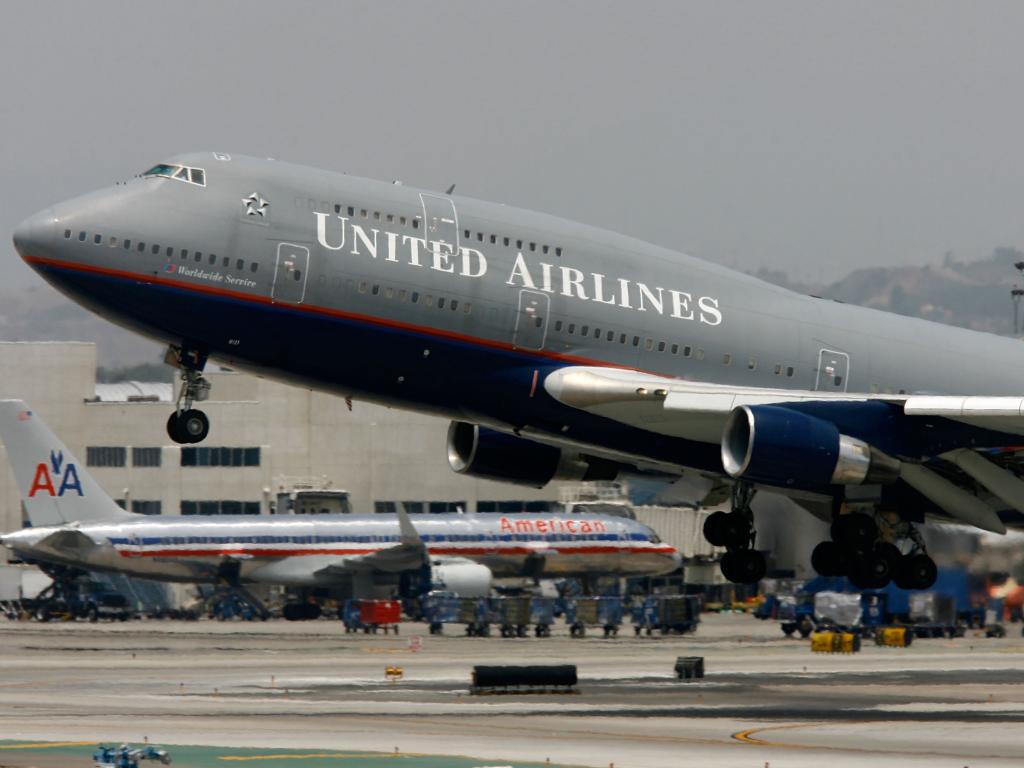 United Airlines Holdings Inc (UAL.O) plans to cut at least 3,400 management and administrative positions in October as the coronavirus pandemic crushes air travel demand, and has told pilots to brace for changes as well, according to two memos seen by Reuters.

Chicago-based United is among the U.S. airlines that have accepted U.S. government payroll aid that bans job or pay cuts before Sept. 30. However, United and other carriers have warned that demand is unlikely to recover to pre-crisis levels by that date, forcing them to shrink in the fall.

The United memos are the first indication of just how much major airlines might downsize due to the health crisis.

“We have to acknowledge that there will be serious consequences to our company if we don’t continue to take strong and decisive action, which includes making decisions that none of us ever wanted or expected to make,” Kate Gebo, Executive Vice President Human Resources and Labor Relations, said in the memo to some 11,500 management and administrative employees.

Affected employees will be notified in mid to late July for an Oct. 1 effective date, she said, while encouraging employees to consider a voluntary separation before that date.

In a separate memo seen by Reuters, pilots were told to prepare for a “displacement” that will affect roughly 30% of roughly 12,250 pilots.

One pilot union official said the group was interpreting the message to mean a 30% reduction as soon as Oct. 1.

“Travel demand is essentially zero for the foreseeable future and, even with federal assistance that covers a portion of our payroll expense through Sept. 30, we anticipate spending billions of dollars more than we take in for the next several months, while continuing to employ 100% of our workforce,” United spokesman Frank Benenati said in an email. “That’s not sustainable for any company.”

United and other airlines, which only months ago were mapping out growth plans, have parked jets and drastically cut flight schedules in an effort to reduce costs and shore up cash until demand recovers. 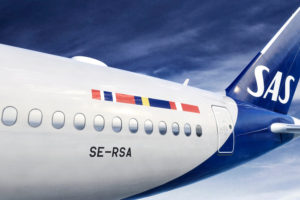 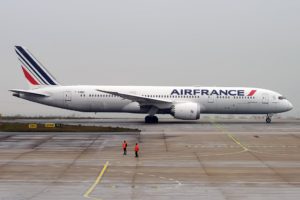