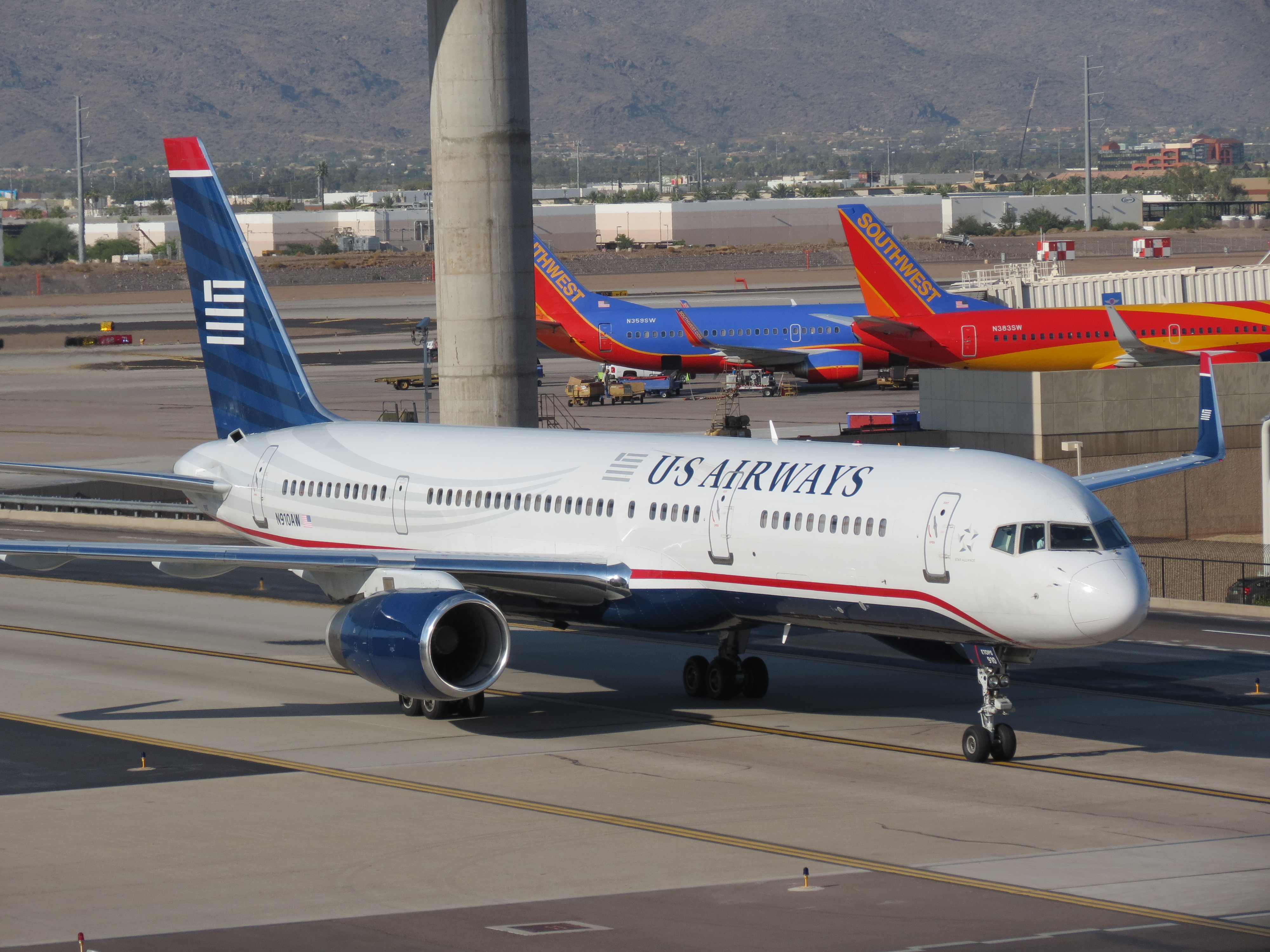 CHICAGO/WASHINGTON: U.S. airlines called on Friday for a government stimulus package to help them weather the coronavirus crisis by providing payroll protections, warning that around 750,000 jobs depend on the airline industry.

A Republican proposal introduced in the U.S. Senate on Thursday would grant up to $50 billion in secured loans, but bars the cash grants the airlines had requested, spurring intense discussions between airlines, unions and congressional aides over the shape of the aid.

“Loans alone are not sufficient and should be coupled with a worker payroll assistance program and targeted tax relief which will allow airlines to keep operating through this crisis,” industry body Airlines for America said in a statement.

Chicago-based United warned that without sufficient government support by the end of March, it would have to start cutting its payroll to match a 60% schedule reduction planned for April, saying “time is running out.”

Late on Friday, United said it was now cutting 95% of its international flights in April, including suspending all flights next month to Canada, Europe, Central and South America and Africa and nearly all flights in Asia.

Even with those “self-help measures,” Delta Air Lines Inc (DAL.N) Chief Executive Ed Bastian said on Friday his airline was burning through $50 million in cash each day. Delta expects its revenue to fall by $10 billion in the second quarter from a year earlier.

U.S. President Donald Trump has said he stands ready to support the industry, but the idea of a bailout has met with a backlash from some critics who argue the airlines should have saved more cash for a rainy day, rather than rewarding shareholders.

“Whatever they ask for will be very controversial,” said Al Koch, vice chairman of AlixPartners, who was involved in the restructuring of General Motors in 2008-09. “It’s one thing for Trump to say we’ll stand behind airlines, and another thing for Congress to enact something into law.”

Meanwhile, union groups continued to lobby for any stimulus package to guarantee protections for frontline employees.

To protect workers, Association of Flight Attendants-CWA President Sara Nelson is pushing for direct payroll subsidies for employees, ranging from wheelchair assistants and gate agents to mechanics and flight attendants.

In a letter to Senate Majority Leader Mitch McConnell and Minority Leader Chuck Schumer on Friday, a dozen lawmakers said that basic protections for frontline workers, including contractors, were “a moral obligation,” but added that airlines should not receive “a blank check.”

Talks in Congress concluded Friday without an agreement, but congressional negotiators will resume talks on Saturday 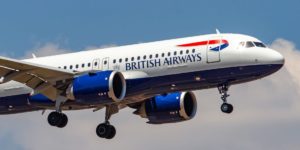 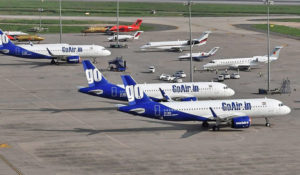