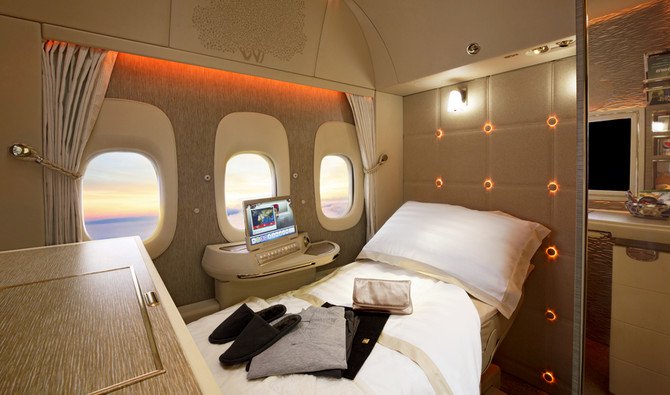 NEW DELHI:Boeing and Turkmenistan Airlines, the national carrier of Turkmenistan, today announced the airline’s plan to extend its long-haul operations by adding a fourth 777-200LR (Long Range) airplane to its fleet.

The commitment, valued at $346.9 million at list price, will be reflected on Boeing’s Orders and Deliveries website once it is finalized.

The Boeing 777-200LR is the longest range commercial airplane in the world, capable of connecting virtually any two cities in the world nonstop. It has a maximum range of 15,843 kilometers (8,555 nmi) and carries more passengers and revenue cargo farther than any other jetliner. The 777-200LR is equipped with the powerful GE90-110B1L commercial jet engine, and can seat up to 317 passengers in two-class configuration.

“The 777 is the world’s most successful twin-engine, long-haul airplane and the 777-200LR is the right airplane to help Turkmenistan Airlines grow its international operations in Europe, Asia and beyond,” said Ihssane Mounir, senior vice president of commercial sales and marketing for The Boeing Company.

“Turkmenistan Airlines and Boeing have been partners since 1992 and we are honored by their continued faith and confidence in Boeing airplanes,” Mounir added.

The new 777-200LR will be the 32nd airplane purchased by Turkmenistan Airlines from Boeing. Turkmenistan’s flag carrier, based in Ashgabat, operates 737, 757 and 777 aircraft models. The airline transports about 3,000 passengers daily in the country and nearly two million passengers annually on its international and domestic routes.

Boeing is the world’s largest aerospace company and leading provider of commercial airplanes, defense, space and security systems, and global services. The company supports commercial and government customers in more than 150 countries. Boeing employs more than 150,000 people worldwide and leverages the talents of a global supplier base. Building on a legacy of aerospace leadership, Boeing continues to lead in technology and innovation, deliver for its customers and invest in its people and future growth. 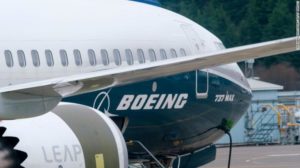 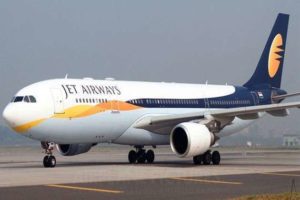