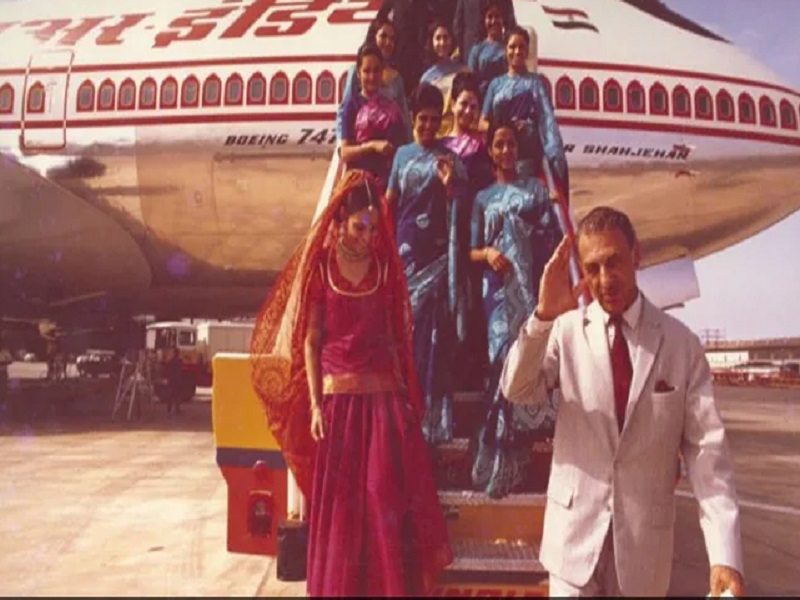 NEW DELHI: Tata Sons will retake Air India – the airline it founded nearly 90 years back – as the Narendra Modi government accepted its winning bid of Rs 18,000 crore to acquire 100 per cent of the debt-laden state-run carrier.
Talace Pvt Ltd, a unit of the holding company of salt-to-software conglomerate, made the winning bid of Rs 2,700 crore cash and Rs 15,300 crore in debt takeover, Tuhin Kanta Pandey, Secretary in the Department of Investment and Public Asset Management, said at a briefing on Friday.

Tatas beat the Rs 15,100-crore offer by a consortium led by SpiceJet promoter Ajay Singh and the reserve price of Rs 12,906 crore set by the government for the sale of its 100 per cent stake in the loss-making carrier. The transaction is targeted to be closed by December, Pandey said.

The next step will be to issue the Letter of Intent (LoI) and then sign the Share Purchase Agreement following which, the conditions precedent would need to be satisfied by the successful bidder, the company and the Government, he added. 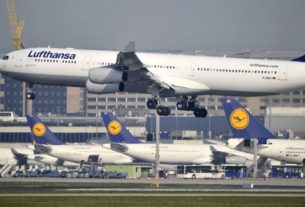 European airlines hope to resume flights but outlook is dim 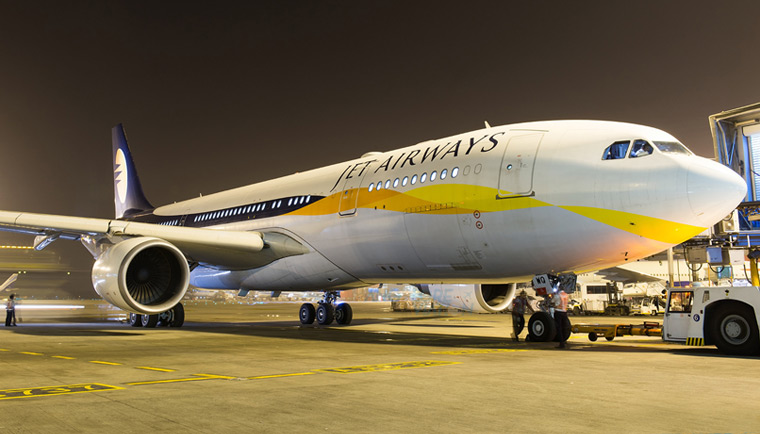 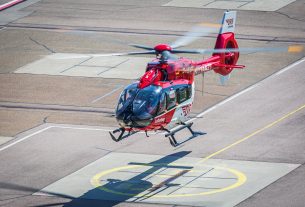