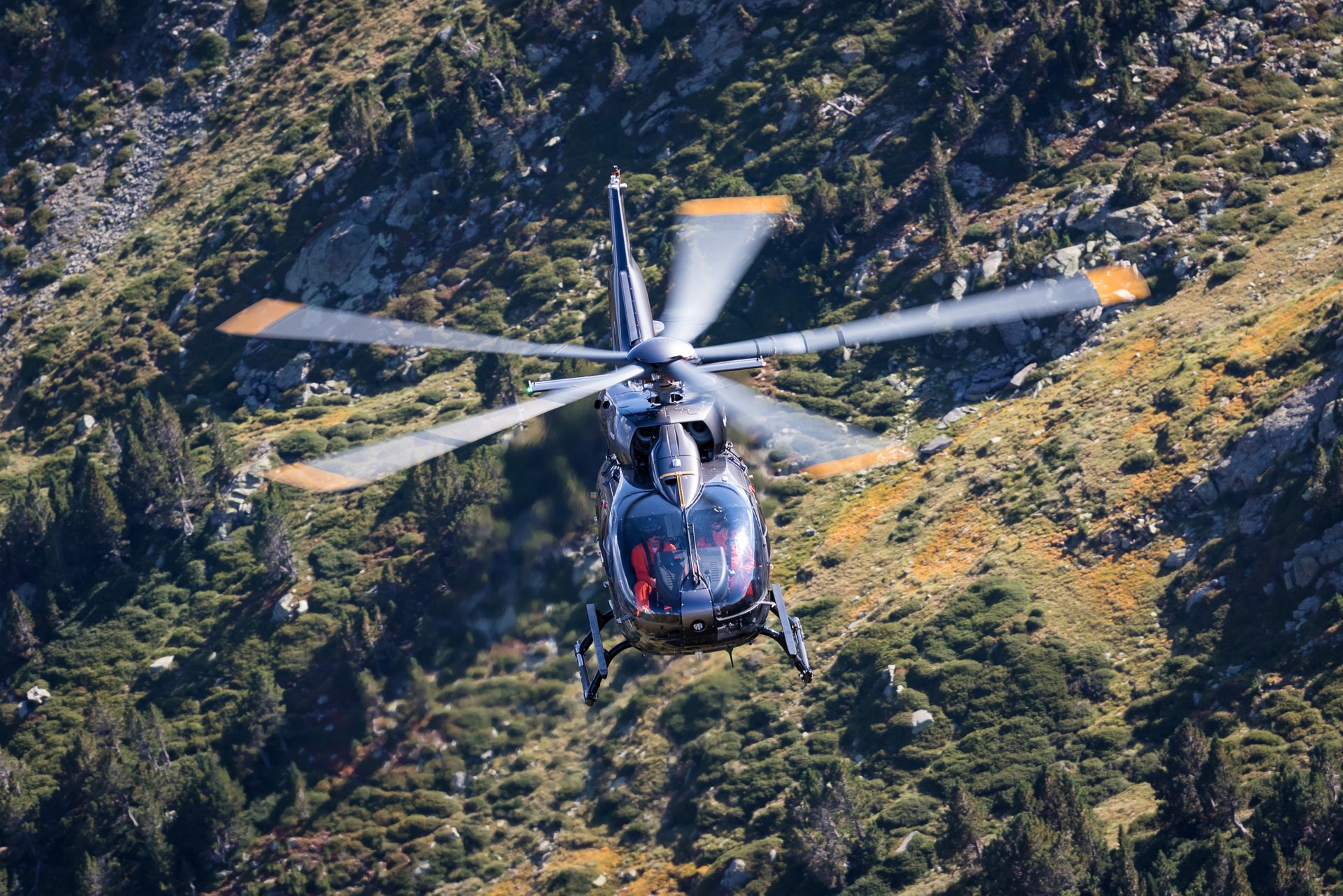 The operator will also have its existing three earlier model H145s retrofitted to the same standard as the new aircraft including an innovative five-bladed rotor, increasing the useful load of the helicopter by 150 kg while delivering enhanced levels of comfort, simplicity and connectivity.

The new rotor brings a significant increase in overall performance, with a maximum take-off weight raised to 3,800 kg and a useful load now equivalent to the aircraft’s empty weight. The simplicity of the new bearingless main rotor design will also ease maintenance operations and improve ride comfort for patients, medical staff and crew, while the reduced rotor diameter will allow the H145 to operate in more confined areas.

Svensk Luftambulans’ newly acquired H145s will feature the Wireless Airborne Communication System (wACS) to provide secure, two-way, operational and maintenance data communications in- flight as well as on the ground. 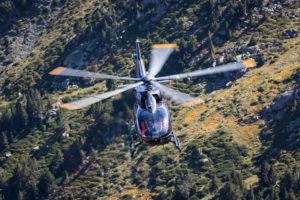 The three aircraft are being added as a result of the Swedish counties of Norrbotten and Vasterbotten joining the current four counties – Värmland, Dalarna, Västra Götaland and Uppsala – for their helicopter service provision. Deliveries will take place in 2021 and early 2022.

Svensk Luftambulans CEO Gunnar Blomquist said: “The H145 has served us extremely well until now and the newly upgraded capability is ideal to support the expansion of our service to a wider population.”

Airbus Helicopters Head of Western Europe, Thomas Hein, said: “The new H145’s capabilities bring important advantages to the HEMS community and we’re delighted to see Svensk Luftambulans using it as the basis for their expanded operation.” 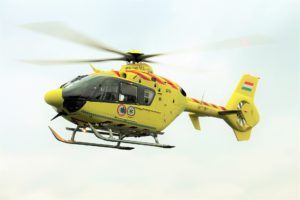 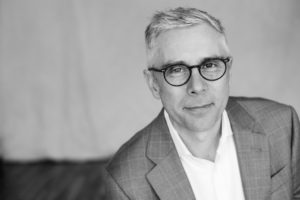