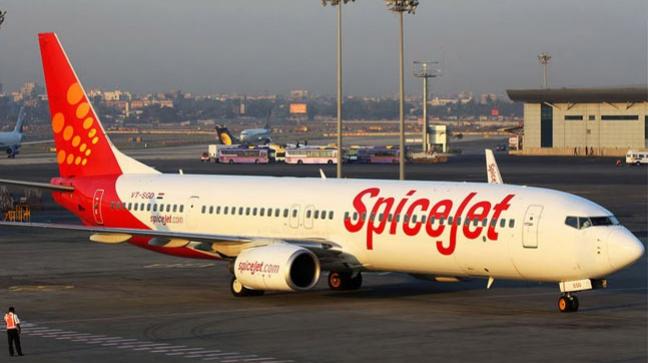 NEW DELHI: SpiceJet on Monday said it will start a daily non-stop flight between Hyderabad and Jeddah from March 25.

This is the ninth foreign destination of the airline.

SpiceJet will operate its new 189-seater Boeing 737 MAX aircraft on the route, the airline said in its press statement.

Jeddah, the second largest city of Saudi Arabia, is also the country’s commercial capital. The city is in close proximity to the pilgrim destinations of Mecca and Medina and its King Abdulaziz International Airport acts as one of the main transit points for thousands of Hajj pilgrims and tourists across the globe.

Ajay Singh, the chairman and managing director of SpiceJet, said, “It is a moment of great pride for us as we introduce Jeddah as our ninth international destination thus becoming the first Indian budget airline to fly to Saudi Arabia.”

“Our new flight from Hyderabad will greatly benefit thousands of pilgrims travelling to Saudi Arabia and our state-of-the-art Boeing 737 MAX promises an unparalleled experience to all our guests,” he said. 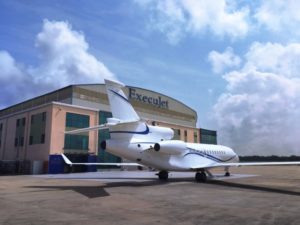 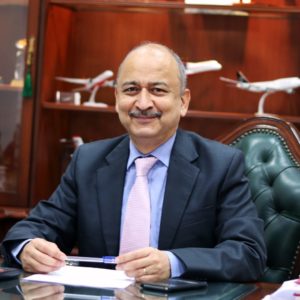