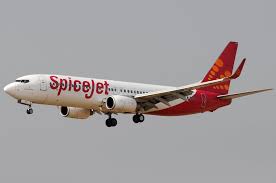 “SpiceJet will operate daily direct flights on the Delhi-Darbhanga, Bengaluru-Darbhanga and Mumbai-Darbhanga sectors starting November 8, 2020. SpiceJet will be the first and only airline to operate flight services on these sectors and the airline will deploy its Boeing 737-800 on all these routes,” the company said in a statement.

The airline is offering all-inclusive introductory one-way promotional fare starting at Rs 3,799 on all the routes.

Ajay Singh, Chairman & Managing Director, SpiceJet, said, “Our new daily flights from Darbhanga from November 8 will connect the city with key metros of Delhi, Mumbai and Bengaluru and further provide easy connections throughout our domestic and international network.” 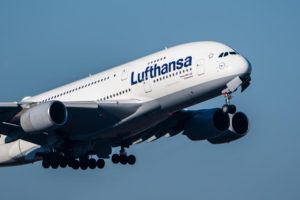 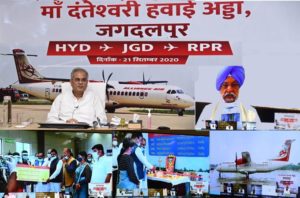