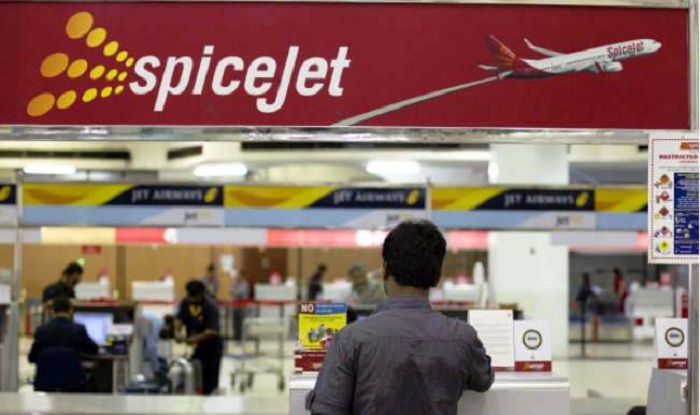 NEW DELHI: Budget carrier SpiceJet has decided to cut up to 30 per cent salary of its employees in March with Chairman Ajay Singh opting for highest 30 per cent trimming in compensation, the airline said in an e-mail communication to the staff on Tuesday.

Moreover, the employees will also be treated as “on leave without pay” for the March 25-31 phase due to the suspension of air passenger services during the period, said the airline, which offered its aircraft and crew to the government for any “humanitarian mission” last week.

Significantly, the pay-cut announcement coincides with the termination of service contracts of over a dozen expat pilots with the airline, as per a source.

“These are extremely tough time and call for appropriate and exceptional measures to sale through the exceptional challenge. As tough as it seems, most Indian carriers have already announced a pay cut for their employees.

“Unfortunately SpiceJet is not too immune to the situation which has unquestionably affected the airlines in the most severe form across the globe. Therefore in our bid to stay lean, and under absolutely unavoidable circumstances, we have been forced to take certain bold decisions, which will help the SpiceJet family surmount these difficult times,” Human Resource department of the airline told employees in the e-mail.

SpiceJet management has decided to implement a pay cut between 10-30 per cent in March across our employee base. Our Chairman and Managing Director (Ajay Singh), in fact, has opted for the highest cut of 30 per cent in compensation, SpiceJet said.

It, however, spared employees in the lowest pay grades from any pay cut.

In an official statement later, the airline said it has implemented a 10-30 per cent pay cut for all its employees across top and mid-rung levels.

“The COVID-19 pandemic and the subsequent lockdown have forced us to take some tough measures to ensure that no one at SpiceJet is retrenched. What we are facing is a global phenomenon and no airline in the world is immune to the impact, Singh said in the statement.

India’s aviation industry, reeling under the impact of the global outbreak of COVID-19, is seeking help from the government to mitigate the financial impact of the pandemic, SpiceJet said.

Coronavirus driven lockdown has adversely impacted the industry, leading to significant economic headwinds. Several airline companies, both in India and abroad, have been forced to undertake severe measures in their attempt to survive amidst tough market conditions, it said in the statement.

“There are a over a dozen expat captains on the Bombardier Q400 (regional jets) fleet who have been served the termination notice,” an airline source privy to development told PTI.

“SpiceJet has not sacked any pilot. We have served a one-month notice’ to 13 expat Q400 captains, as per their official contract. They have also been paid a month’s salary as per their contract.

“We have accepted the resignation of 18 Boeing captains,” a spokesperson of SpiceJet said in response to a PTI query.

SpiceJet, in the e-mail, also said, “unfortunately due to the lockdown, we are forced to announce ‘leave without pay for employees during March 25-31, the lockdown period during which all air passenger services remained shut”.

India is under a three-week lockdown starting March 25 to curb the the virus spread.

IndiGo was the first domestic carrier to announce a 25 per cent across-the-board pay cut on March 19, and it was followed by government-owned Air India, which affected a 10 per cent cut in employees allowance to deal with the precarious finances amid coronavirus pandemic. 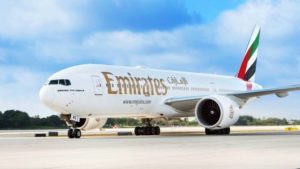 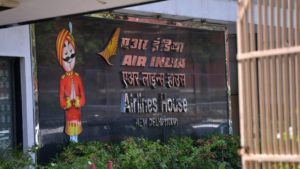