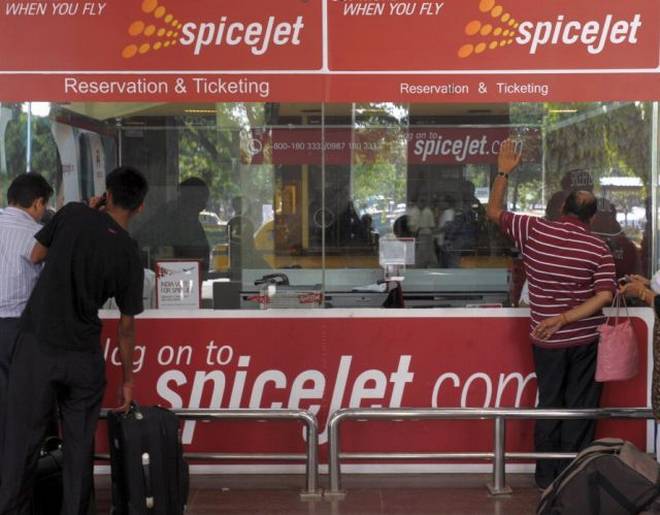 The Gurugram-based airline had posted a profit of Rs 46.2 crore in the last quarter of 2017-18. Revenue from operations rose by 25 per cent to Rs 2,477.75 crore during the quarter under review as compared to Rs 1,995.04 crore in the corresponding quarter of earlier fiscal, SpiceJet said in a release.

“SpiceJet has posted a strong recovery in the last two quarters after suffering a loss of Rs 427.5 crore in the first two quarters due to a steep increase in fuel costs and sudden depreciation of the rupee.

“This recovery comes despite the unprecedented challenges we faced during the March quarter which saw the grounding of as many as 13 of our MAX planes,” SpiceJet Chairman and Managing Director Ajay Singh said.

“With a massive fleet expansion this fiscal, a favourable operating environment, a likely return of the B737 MAX in July, significant improvements in yields and prime slots at key airports, we are confident of a strong performance for FY2020,” he added.

The average fare during the quarter was up by 11 per cent, the airline said.

SpiceJet added 25 aircraft in April and May that took its fleet size to 100 as on May 28, the company said. The airline, at present, operates 584 daily flights. 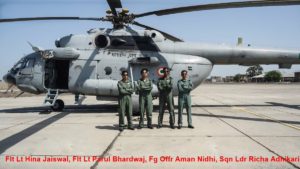 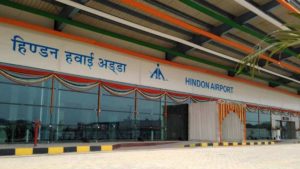