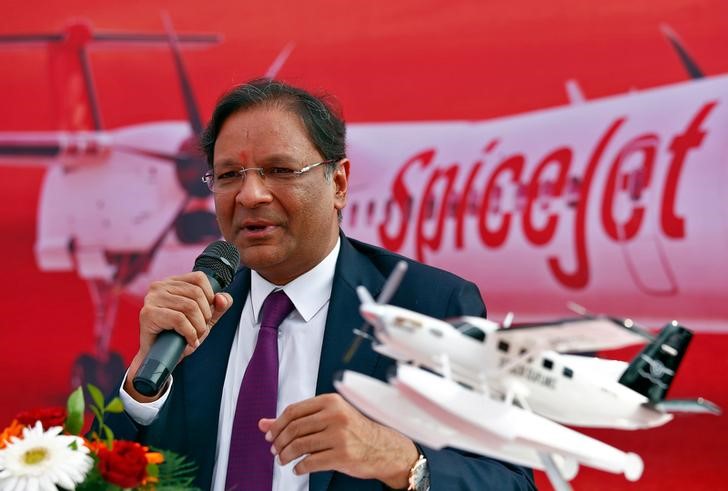 Singh, who was here to participate in the World Economic Forum Annual Meeting that ended Friday, also hoped that the airline would soon be able to start operating seaplanes under the regional air connectivity scheme (Udan).

“Things are shaping up quite well. We have added a lot many planes in last few months and we will further add a lot more in this year and in next few years.ALSO READ: Spicejet to begin freight ops on Guwahati-Hong Kong route from Saturday

“We have also started cargo planes. It is looking quite good. The focus is clearly on growth and at the same time to keep costs lower to ensure we are profitable and we are quite confident that we will achieve the profitability target,” Singh told PTI in an interview.

“We have ordered for 200 planes to be delivered by 2024. The first 10 were delivered in December 2018. In addition, we have ordered 50 smaller propeller planes, mostly for Udan type routes. Of these, currently we have 27 planes with us, so these have started coming in quite rapidly,” he added.

He said SpiceJet made profits for 14-15 quarters in a row and it was only the last 2-3 quarters that were difficult, largely because of massive increase in oil prices.

“With moderation in oil prices, things should be better again. At the same time, companies like ours are also adopting new technology in terms of aircraft. The new aircraft coming in will have fuel bill reducing considerably by 15-20 per cent. When these new aircraft become a larger proportion of the fleet, then airlines like ours will become profitable in any case,” he said.

On plans to launch seaplanes, Singh said, “We were waiting for two things — first the government was to frame regulations and that have been formulated now.

Singh had helped start SpiceJet in 2005 with the objective of making flying affordable for all. After a successful tenure, he exited from the airline in 2010 before buying it back again when it was near shutdown in 2015.

He has since scripted one of the most remarkable turnaround stories in global aviation by leading SpiceJet to 14 consecutive quarters of profit.

At the five-day WEF summit, Singh chaired the Aviation, Travel and Tourism (ATT) Governor’s meeting, becoming the first Indian to be made the ATT Governors Board Chair.

He also has other ‘turnarounds’ to his credit, including for the loss-making Delhi Transport Corporation (DTC) and the national television broadcast network Doordarshan. He has an engineering degree from the prestigious Indian Institute of Technology (IIT) Delhi, LLB from Delhi University and an MBA from Cornell University in the US. 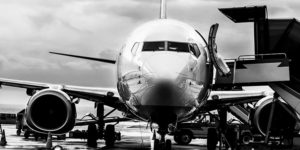