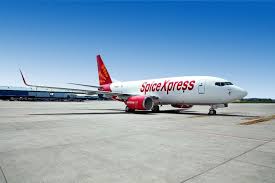 NEW DELHI: SpiceJet has added two wide-body planes, a B767 and a A330 model, to its cargo fleet to transport items on long haul routes to destinations such as Europe and the US, according to an official statement issued on Wednesday.

“With the latest induction, SpiceJet will have a dedicated fleet of 19 cargo aircraft, including five wide-body jets,” the statement said.

The addition of two new planes will aid in the global mission of speedy and reliable COVID-19 vaccine transportation and primarily cater to the increasing demand on long-haul routes, it said.

“The two wide-body cargo aircraft that have been inducted would primarily be used for transporting cargo goods, medical and essential supplies on long-haul routes including to destinations in Europe and North America,” it mentioned. 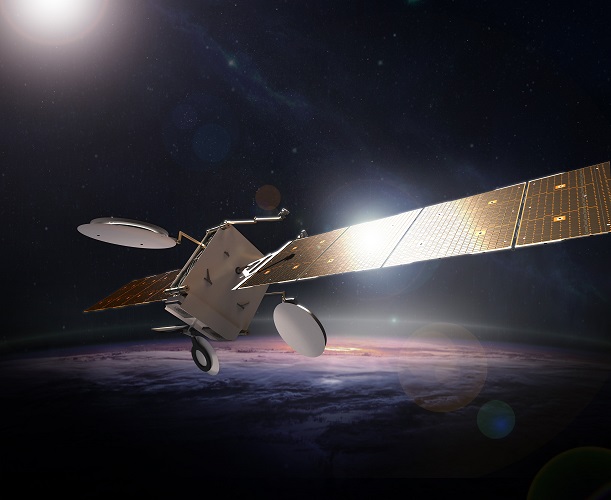 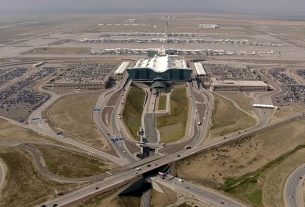 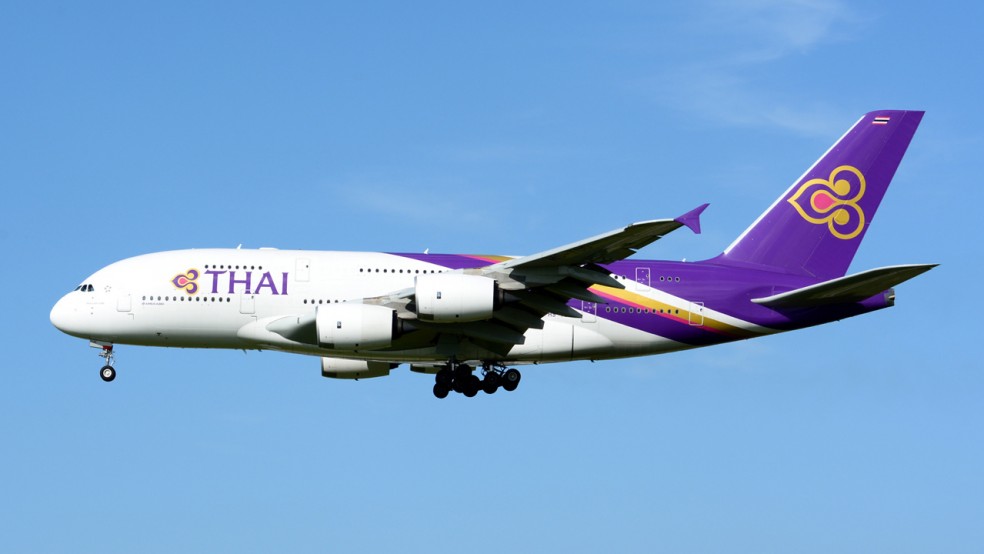