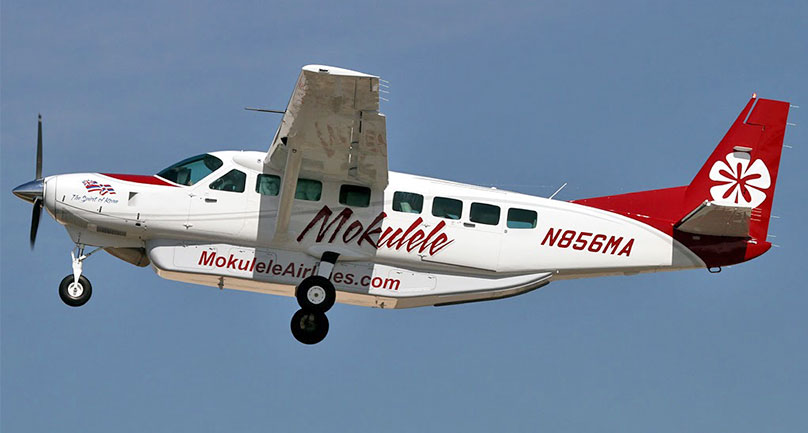 With established footprints in the Gulf South, the mid-Atlantic, and South Florida, Southern now adds Hawaii and California to its portfolio. Following the integration of the two airlines, the combined entity will operate 1,380 weekly flights, more than any other commuter airline in the 50 states. Terms of the acquisition have not been disclosed.

Mokulele Airlines, founded in 1994 by Rebecca “Kawehi”Inaba, was the first airline started by a native Hawaiian woman. The airline was sold in 2005 and had multiple ownership changes, until it found stability with its latest ownership group, Transpac Aviation, Inc. Since 2011, Mokulele has grown to 15 aircraft serving 11 cities, including four EAS communities. Mokulele currently operates 787 weekly departures.

“We’ve looked at several potential acquisitions over the last couple of years,” said Stan Little, chairman and CEO of Southern. “This was the first opportunity that I believed to be the perfect complement to operation. We fly the same aircraft type, we have similar operational structures and their assets and revenue streams help diversify our balance sheet. This acquisition will give the newly-combined company stability in an otherwise volatile marketplace, while making Southern Airways a nationally-recognized brand.”

Unlike Southern’s previous two acquisitions, which included name changes and rebranding, Southern intends to keep the Mokulele brand alive and well in the Hawaiian Islands, while eventually operating all flights on the Southern Airways FAA operating certificate.

“The Mokulele brand is beloved in the Hawaiian Islands,”explained Little. “I’ve found their aloha spirit to be very similar to our company’s core values, so we are truly excited about adding the Mokulele name to the Southern family of companies.”

Southern is coming off a record-setting year for passenger growth in its Essential Air Service cities with some communities seeing 40 percent increases in traffic over the previous year, and many airports having had their best year for enplanements in more than a decade. Southern has also posted some of the best performance statistics in the industry, completing over 99 percent of its scheduled EAS flights in the last six months.