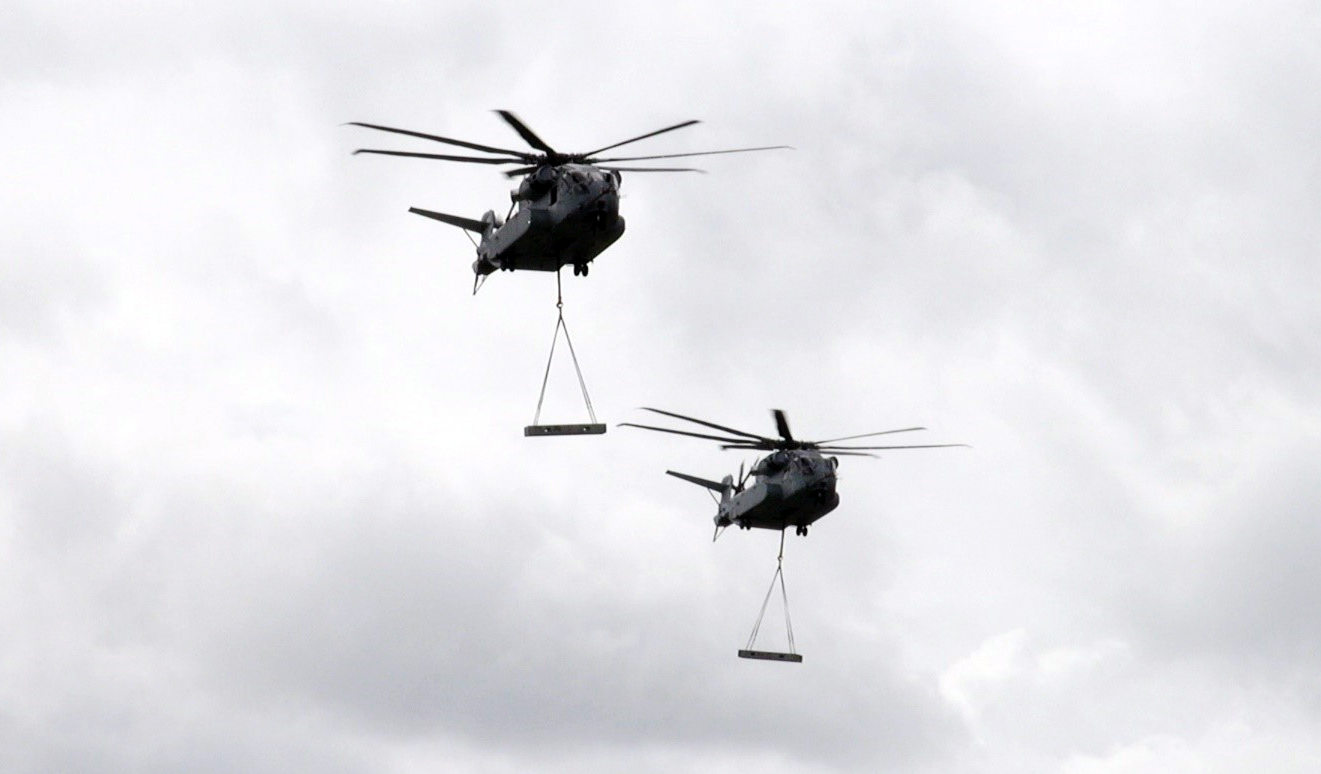 NEW DELHI: Sikorsky, a Lockheed Martin company and Rheinmetall representing the German industry team, submitted the bid for the production and operation of the Sikorsky CH-53K (“King Stallion”) as the Bundeswehr’s new heavy-lift transport helicopter for its “Schwerer Transporthubschrauber” (STH) program.

“Our entire team is pleased to offer the CH-53K: the most efficient, capable and intelligent helicopter that will deliver the best long-term value to the Bundeswehr through the 21st century,” said Beth Parcella, CH-53K International Business Development Director.

Sikorsky and Rheinmetall formed a STH project team of more than 10 German companies, which includes MTU Aero Engines, Autoflug GmbH and Hydro Systems KG. The team will benefit from a significant workshare and a high degree of technological cooperation and will offer Germany excellent reliability in maintaining and using this platform.

Parcella stressed that it was important “to build a strong German industrial team early on and to capitalize on the know-how of the German teammates for the STH project.” This will ensure the quality of the offer and subsequently the high availability of the CH-53K in the German Air Force, she said.

Mike Schmidt, Managing Director of Rheinmetall Aviation Services GmbH: “German companies will play a significant role in the success of the CH-53K program. For the industry, this means the creation of many new, long-term jobs for highly qualified employees and an important transfer of know-how,” he said. “Sikorsky and Rheinmetall prepared the application together over a long period of time – this has strengthened the bonds within our team. We have developed into a highly effective unit,” Schmidt added.

Looking at lifecycle costs, mission requirements and capability, the CH-53K will deliver better long-term value than its competitor. Its avionics and digitized flight control systems are designed to accommodate future software upgrades, and its internal payload capability may be increased substantially in the future with relatively simple modifications. An integrated sensor system enables the aircraft to predict and prevent problems at an early stage and thus drastically reduce the maintenance effort, which is a key element for high availability rates of the fleet.

Additionally, the CH-53K is equipped with air-to-air refueling fully interoperable with Lockheed Martin’s KC-130J tanker aircraft, which the Bundeswehr is planning to operate, and which is already being used by France. Due to the design of the cargo bay, the CH-53K easily accommodates the same air transport pallets, enabling fast cargo handling between it and fixed-wing transport aircrafts such as the C130-J and the A400M. This means that the helicopter can be used particularly in areas where these aircraft cannot land.

Due to its versatility, the CH-53K can be used for the tactical transport of personnel and material as well as for disaster relief, humanitarian missions, medical evacuation (medevac) or combat search and rescue (CSAR) operations. For example, no other heavy-lift helicopter in the world can transport more water to fight fires and simultaneously carry material and personnel. The combination of high airspeed, a large water capacity and long mission endurance in operational areas allows the CH-53K to transport up to four times more water than its competitors.

The CH-53K can move personnel and equipment more quickly, safely and effectively than any other helicopter — meaning operators would not need as many aircraft to execute a mission. It will be safer and easier to operate, which will protect the pilots, the crew and the cargo, also providing value. The aircraft features fly-by-wire flight controls, reducing the pilots’ workload and allowing pilots to anticipate limits while keeping their eyes outside. This is a lifesaving capability in degraded conditions and allows precise control inputs when delivering an external load.

If the bid is successful, Sikorsky and Rheinmetall intend to set up a logistics hub and a STH fleet support center at Leipzig/Halle Airport. The companies are in advanced talks with representatives of the state government, local companies and the airport operator. 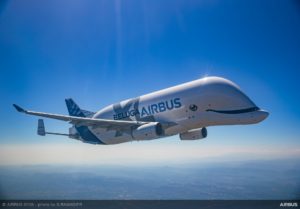 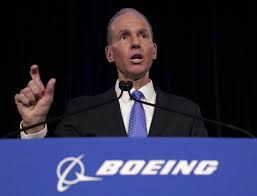