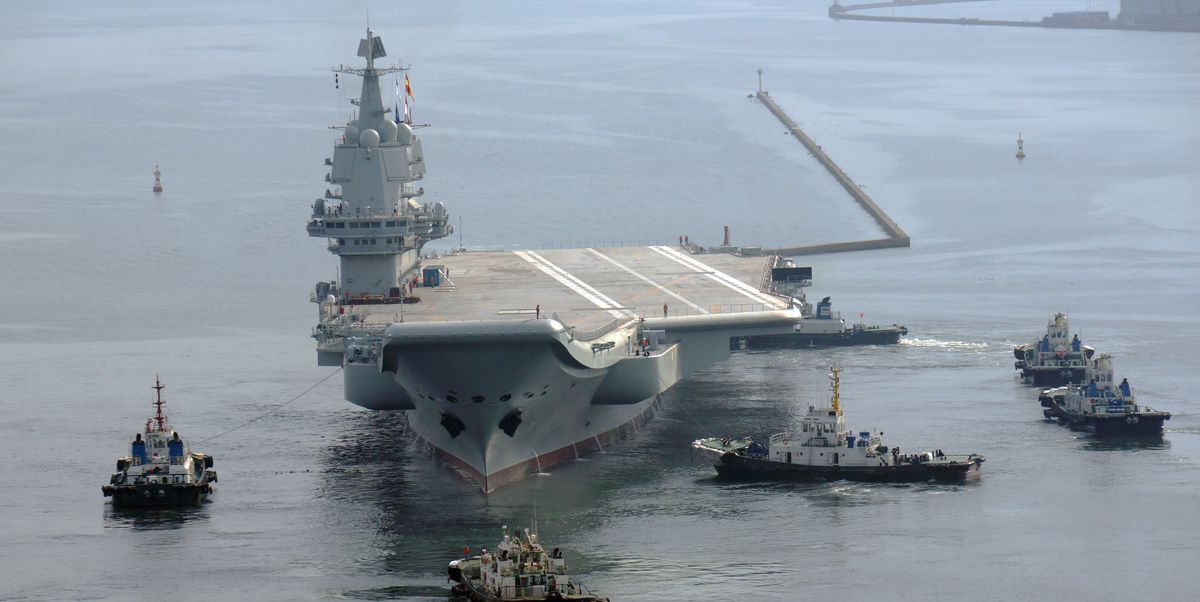 BEIJING: The massive surge of COVID-19 cases in Shanghai city has hit China’s shipbuilding industry, including the launch of the third aircraft carrier scheduled for April next year.

For over a fortnight, Shanghai — China’s business and industrial hub with over 26 million people — has been literally shut down with strict lockdown as the city experienced rampaging spread of the Omicron variant of the coronavirus.

The lockdown has slowed China’s shipbuilding plans and may affect the launch of the country’s third aircraft carrier, the Hong Kong-based South China Morning Post reported on Sunday.

But the plan faces delay as the rampant pandemic in Shanghai has delayed the transport of some key components, the Post quoted a source as saying.

Construction of the Type 003 aircraft carrier has been underway at the Jiangnan Shipyard on Shanghai’s Changxing Island since 2017 and was expected to be ready for launch early this year.

According to the photos, covers have been put over the vessel’s three catapults, indicating they are ready, but the two elevators to lift aircraft from the carrier’s hangars have not been fitted fully.

China’s first aircraft carrier, the Liaoning, a refit of the Soviet-era ship which was commissioned in 2012 is so far the only Chinese aircraft carrier with initial operational capability or the basic level of combat readiness.

However, no official reason has been given for why Shandong has not reached the combat-readiness stage, the Post report said.

The vessel’s frame was based on its sister ship, but its interior construction, weapons systems, and training operations are closer to those of the US’ Nimitz-class aircraft carriers, which team up with destroyers, frigates, attack submarines and supply vessels to form a strike group.

Both are conventionally powered carriers – as is the Type 003 – while the country’s fourth carrier, on which construction started last year, is likely to be powered by nuclear reactors, the report said.

China plans to build at least four aircraft carrier strike groups by 2030 to become the world’s second-biggest modern blue-water navy after the US, it said.

Meanwhile, apart from Shanghai, 13 other provincial-level regions in China reported new local COVID-19 cases, including 167 in the northeastern province of Jilin, the National Health Commission said on Sunday.

Shanghai has reported 21,582 locally-transmitted asymptomatic infections of the coronavirus virus out of a total of 22,512 local asymptomatic carriers, the Commission said.

As many as 30,170 close contacts were released from medical observation in China on Saturday, it said.

No new deaths from COVID-19 have been reported, the Commission said. 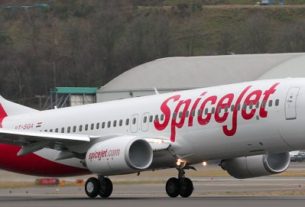 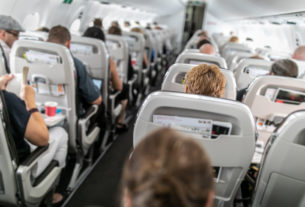