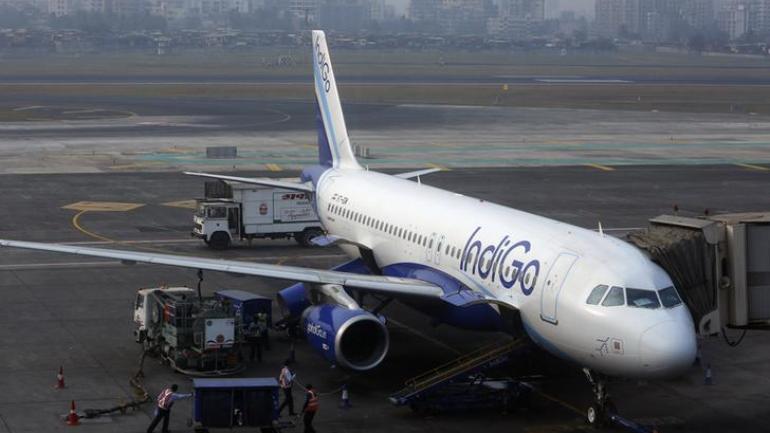 NEW DELHI: Investigating complaints from a promoter about alleged irregularities at IndiGo, markets regulator Securities and Exchange Board of India (SEBI) has sought details from the airline’s listed parent firm InterGlobe Aviation by July 19.

One of the promoters Rakesh Gangwal has Sebi’s intervention in addressing his grievances, InterGlobe Aviation said in a regulatory filing on Tuesday.

IndiGo is the country’s largest airline.

The company told stock exchanges that its board of directors has received a letter from Gangwal.

“Sebi has in the mean time asked the company to give its response to this letter by July 19, 2019, with which the company will comply,” the filing said.

Shares of InterGlobe Aviation closed marginally lower at Rs 1,565.75 on the BSE. 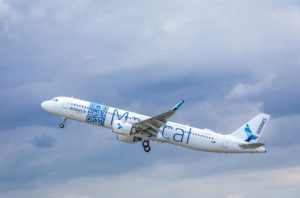 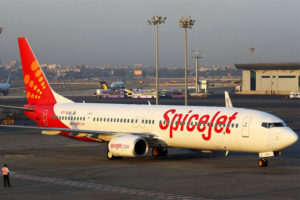