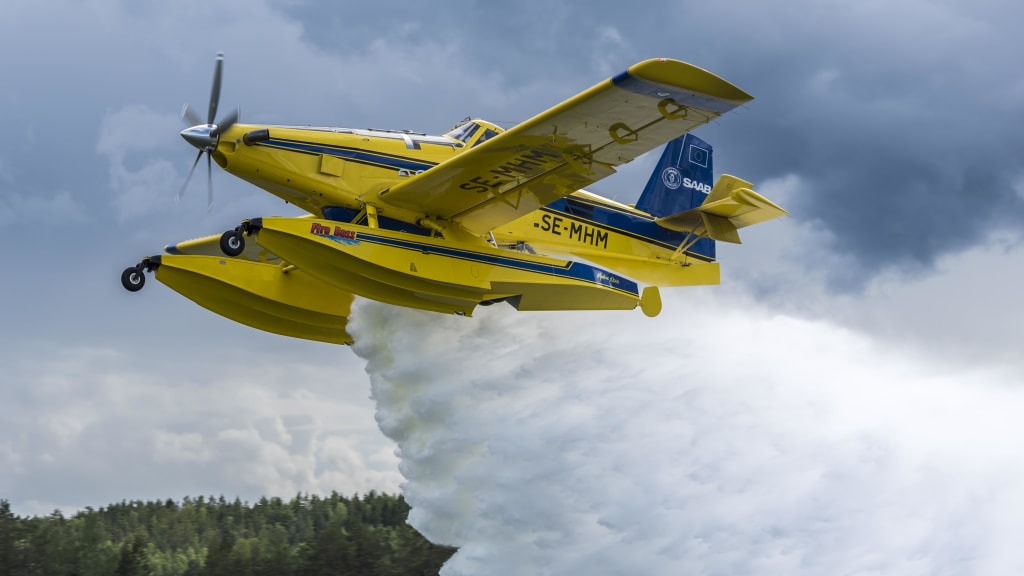 NEW DELHI: The Swedish Civil Contingencies Agency (MSB), is exercising an option in their contract with Saab regarding aerial firefighting capability in Sweden. Saab will provide two additional aircraft with associated crew.

The order from March 2020 concerns the capability to fight fires with two bucketing aircraft yearly, from 1 April to 30 September, through 2023. MSB is now exercising the option in the contract for two more aircraft, beginning with the 2021 fire season. This is a resource that will be available both for Sweden and for the EU.

During the past year, Saab has established capabilities in the form of firefighting aircraft of the type Air Tractor AT-802 F and pilot and technician skills, as well as specific permits for operation. During the summer, MSB decided to deploy Saab aircraft and pilots to fight a total of five different forest fires.

“We are proud to be a part of the Swedish national defence system and we are looking forward to expanding our firefighting capabilities with two more aircraft and several pilots. Prompt national responses to forest fires are important,” says Ellen Molin, head of Saab’s business area Support and Services.

The AT-802 F aircraft type is a water-bombing aircraft that can release 35,000-50,000 litres of water per hour in the event of, for example, a forest fire. The firefighting aircraft will be based in Nyköping, where Saab already has aviation operations for, among other things, aerial target services and support for Swedish Coast Guard aircraft. From Nyköping, the aircraft can reach Copenhagen or eastern Finland within 2 hours and Luleå within 3 hours. If necessary, resources can be based at another location with advanced technical and maintenance resources. Rapid response to forest fires is crucial. 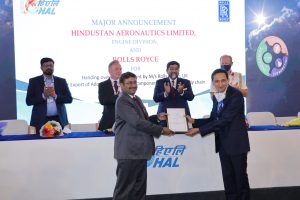 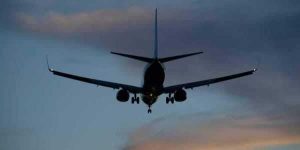 Next post 24 routes identified in Assam under the 1st phase of UDAN 4.0