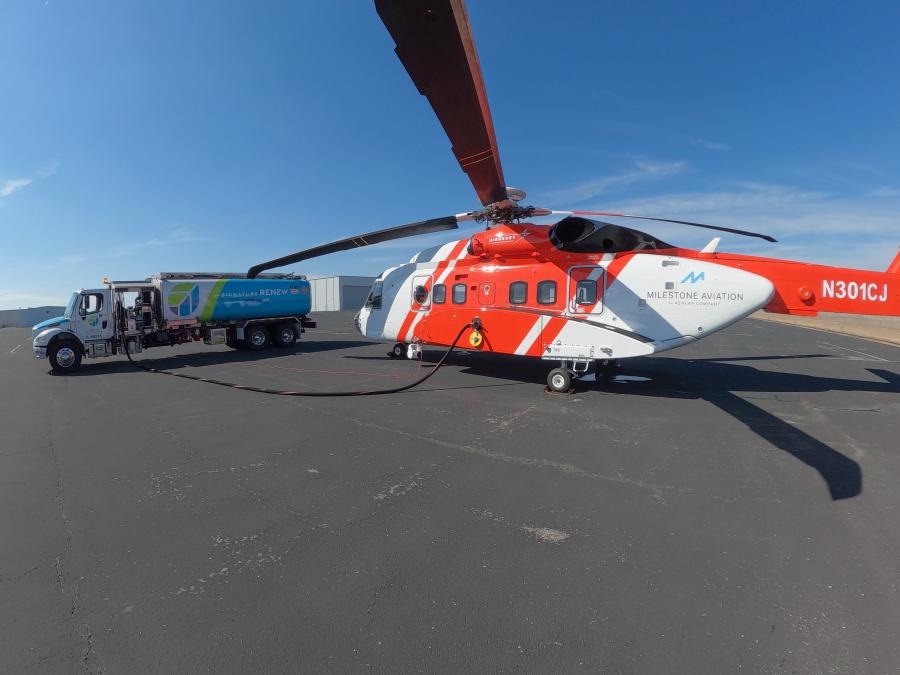 The helicopter utilized a combination of biofuel, as well as traditional jet fuel in the 1500 mile cross country flight.

“As a Corporation, we are committed to sustainability and I am proud that our S-92 helicopter is playing a role in a more sustainable future,” said Jason Lambert, Sikorsky’s vice president of Global Commercial and Military Systems. “The aircraft is known for its unmatched advantages and the use of biofuel is one more attribute on that list.”

Sikorsky continues to look for opportunities across its fleet to utilize Sustainable Aviation Fuel and take steps to meet environmental challenges.

GE is committed decarbonization efforts in the aviation industry,” said Harry Nahatis, vice president and general manager for GE turboshaft engine programs. “The increased adoption of SAF is one pathway toward decarbonization, and we’re proud to not only support our customers at Sikorsky and Milestone Aviation for this SAF flight, but also to be actively involved in assessing and qualifying SAF for widespread use in the industry.

GE has performed extensive testing, including the industry’s first commercial biofuel demonstration flight in 2008, and the first 100 percent SAF commercial airliner flight in 2018. All GE and GE partnership engines in service today — and in the future — can operate with approved SAF.

Pat Sheedy, President & CEO, Milestone Aviation, said, “We are very pleased to be part of this important initiative with our long-time partners at Sikorsky and GE Aviation, and to support them in meeting their commitment to sustainability. This is the first SAF-powered flight for Milestone Aviation and we are delighted to collaborate with them to bring this to fruition.” 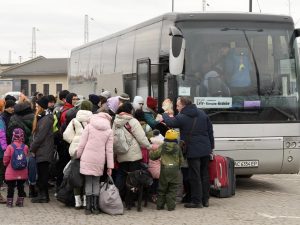 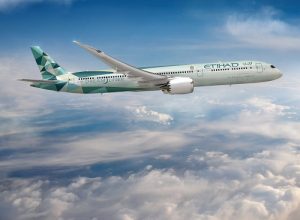