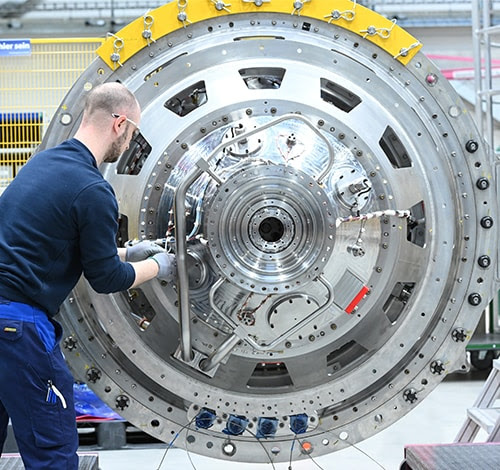 NEW DELHI: Rolls-Royce announced that its UltraFan power gearbox has set a new world aerospace record at its facility in Germany.

The gearbox has reached 87,000 horsepower or 64 megawatts – enough to power a city the size of Bath, United Kingdom – on test at Dahlewitz, near Berlin. The power milestone was achieved as build continues on the power gearbox that will be delivered for the actual UltraFan demonstrator engine, UF001, later this year.

UltraFan, which is scalable for narrowbody or widebody aircraft, is a key element of Rolls-Royce’s commitment to making travel more sustainable. Gas turbines will continue to be the bedrock of long-haul aviation for many years, and UltraFan’s efficiency will help improve the economics of an industry transition to more sustainable fuels, which are likely to be more expensive in the short-term than traditional jet fuel. The first test run of the engine will be conducted on 100% Sustainable Aviation Fuel.

Dr Holger Klinger, Sub-System Executive Power Gearbox, Rolls-Royce, said: “Reaching this record is another great achievement that showcases the performance and durability of this key component for our UltraFan programme. The power gearbox technology is central to the success of the next generation of Rolls-Royce jet engines and I’m proud to see us pushing the engineering boundaries again.”

The PGB is playing a central role for the UltraFan engine, helping to deliver excellent efficiency levels over a wide range of thrusts. It has a planetary design, with each ‘planet’ capable of holding the force of a Trent XWB engine at full throttle. It is designed to allow the turbine at the rear of the engine to run at a very high speed while the fan at the front runs at a lower speed. This makes the engine very efficient, making the UltraFan engine 25% more fuel efficient than the first generation of Rolls-Royce Trent engines.

Development testing of the first prototype gearbox, focused on validation, endurance and reliability, began in 2017 at the dedicated PGB test facility in Dahlewitz. During a rigorous test regime, the power gearbox has since accumulated more than 650 testing hours and proven its capability of managing the equivalent power of an entire grid of Formula 1 cars.

As well as high power testing, the PGB has been undergoing test on the facility’s Attitude Rig, which simulates the effect of the gearbox being on the wing of an aircraft in flight, through phases such as take-off, climb, banking and descent. 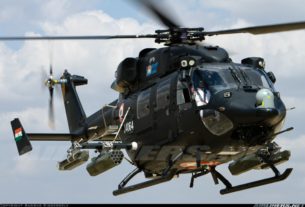 Indian Army to induct women as pilots in aviation wing 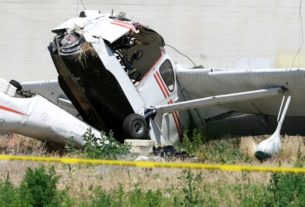 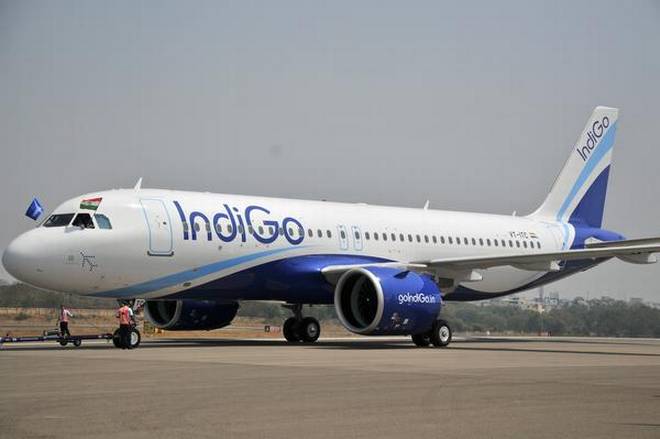 IndiGo systems down for over 1 hour across airports