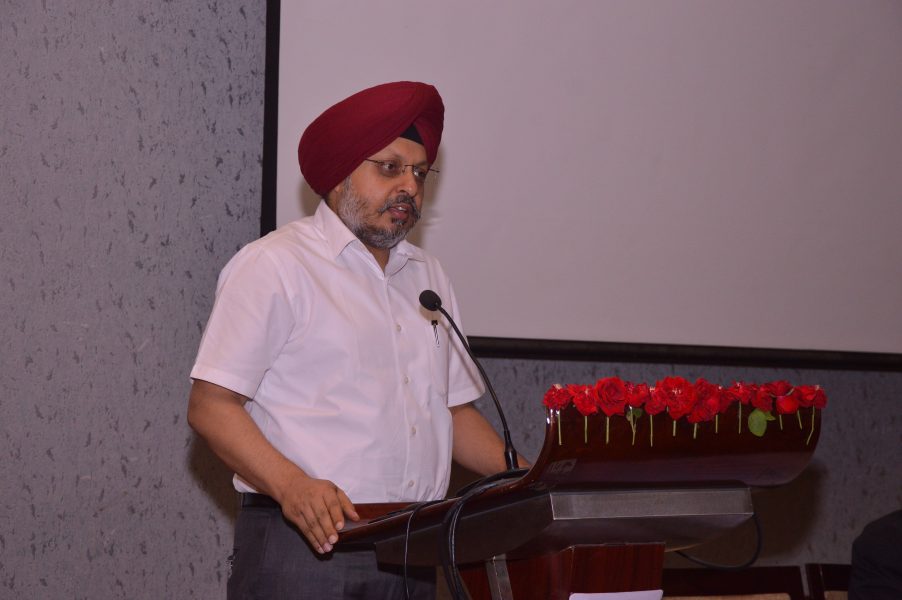 NEW DELHI:IPS officer R S Bhatti was on Tuesday given extension till January next year as the chief vigilance officer (CVO) of Airports Authority of India, a Personnel Ministry order said.

The CVO acts as distant arm of the Central Vigilance Commission to check corruption in an organisation.

Bhatti, a former CBI officer, was appointed as the anti-corruption officer of AAI in 2017.

He was last posted in the Central Bureau of Investigation (CBI) as the joint director in Multi-Disciplinary Monitoring Agency (MDMA), that is conducting investigation into the assassination of former Prime Minister Rajiv Gandhi. 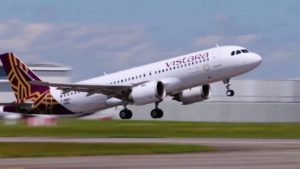 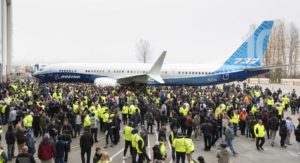