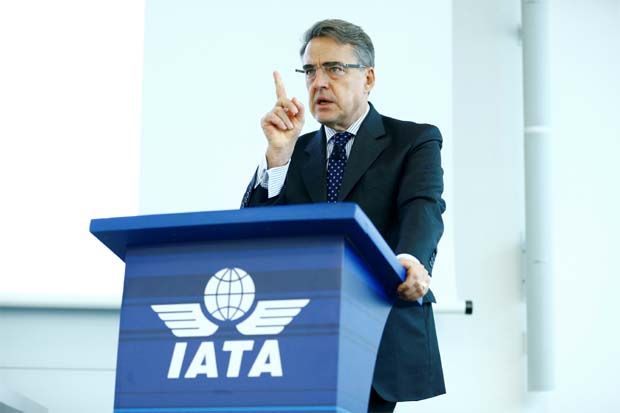 GENEVA: Competitive air ticket prices are a strong stimulator for demand in India but a pricing policy that makes airlines lose too much money is a problem, according to IATA chief Alexandre de Juniac.

India is the world’s fastest growing domestic aviation market and has registered double-digit passenger growth for 50 straight months in October. However, the local carriers are grappling with financial headwinds due to multiple factors, including inability to raise fares amid intense competition and increased fuel prices.

While noting that he is optimistic about Indian aviation market, de Juniac also flagged concerns about infrastructure, taxation structure and high costs. The International Airport Transport Association (IATA) is a grouping of around 290 airlines, including Air India, Jet Airways and Vistara.

“In terms of working of the market, if you are forced to have a pricing policy that makes you lose too much money, then it is a problem at the end of the day…,” de Juniac told PTI in an interview.

His remarks came in response to queries about the Indian market and whether there could be a saturation point where the local airlines might be forced to hike fares.

Low fares are a strong stimulator for demand but is also costly for the airlines, the Director General and Chief Executive Officer of the IATA said.

Indian carriers flew 118.45 lakh people in October, a growth of 13.34 per cent compared to the year-ago period, as per latest data from the aviation regulator DGCA.

The trend is being supported by structural changes, including ongoing improvement in living standards, as well as large increases in the number of airport connections within the country. “The latter translates into time savings and has a similar stimulatory impact on demand as reductions in fares,” it had said.

The IATA chief said that aviation is one of the top priorities for the present Indian government and that it has done a good job.

“They (the government) have issued an Indian strategy for secondary airports. They have tried to lower the costs. At least they have started something… They have pushed infrastructure (though) not as far as we would like.

“In other words, for this government aviation is one of the top priorities and they have done a good job,” he noted.

Among other initiatives, the government has rolled out an ambitious regional air connectivity plan that seeks to connect unserved and underserved airports as well as make flying more affordable for the people.

About consolidation in the aviation sector, especially in Asia, de Juniac said one of the main obstacles is foreign ownership limitation.

“At the IATA, we can ask for solutions that can lower the costs on the shoulders of airlines… Consolidation is not our job. We don’t have to ask an airline to buy another airline. It will be strange,” he said.

In Asia, consolidation is not working for the moment, de Juniac said adding that the main reason for that is usually there is one or two carriers per country and foreign ownership limitation.

“One of the main obstacles to international consolidation is the foreign ownership limitation… We have no position because our members are divided.

“I understand why governments are putting in the foreign ownership limitations but on a strict theoretical and even practical economic point of view, it is an obstacle to consolidation,” the IATA chief said without elaborating further. 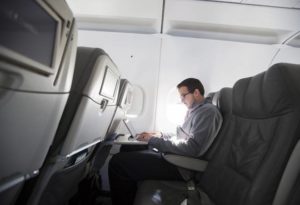 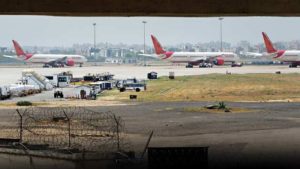 Next post AAI seeks bids for six airports, to finalise bidders on February 28