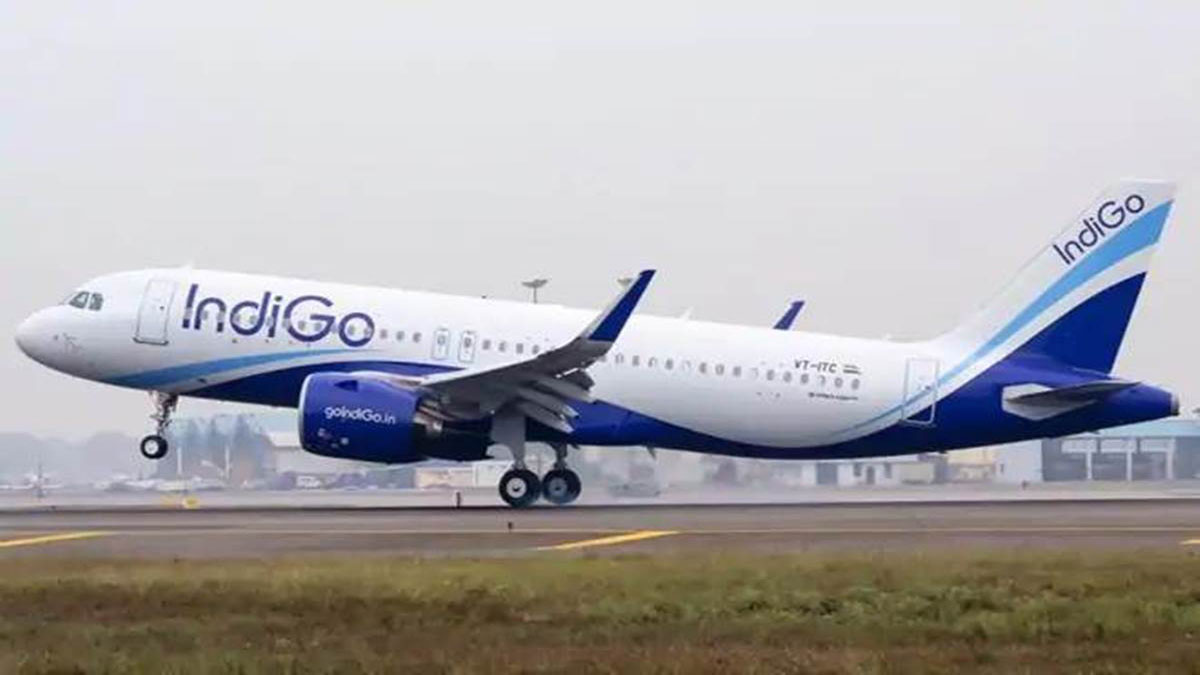 According to the company, the airline operated international flights from the Gulf Cooperation Council, South East Asia, Commonwealth of Independent States and SAARC countries.

“We are pleased to have successfully operated over 800 international flights in almost under 3 months, including passenger charters and repatriation flights under Vande Bharat mission,” Ronojoy Dutta, Chief Executive Officer, IndiGo was quoted as saying in a company statement issued on Wednesday.

“It brings us immense satisfaction to be able to contribute in bringing back our fellow countrymen through these flights.” 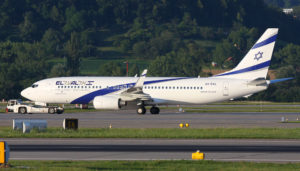 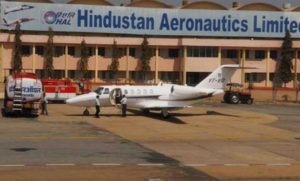