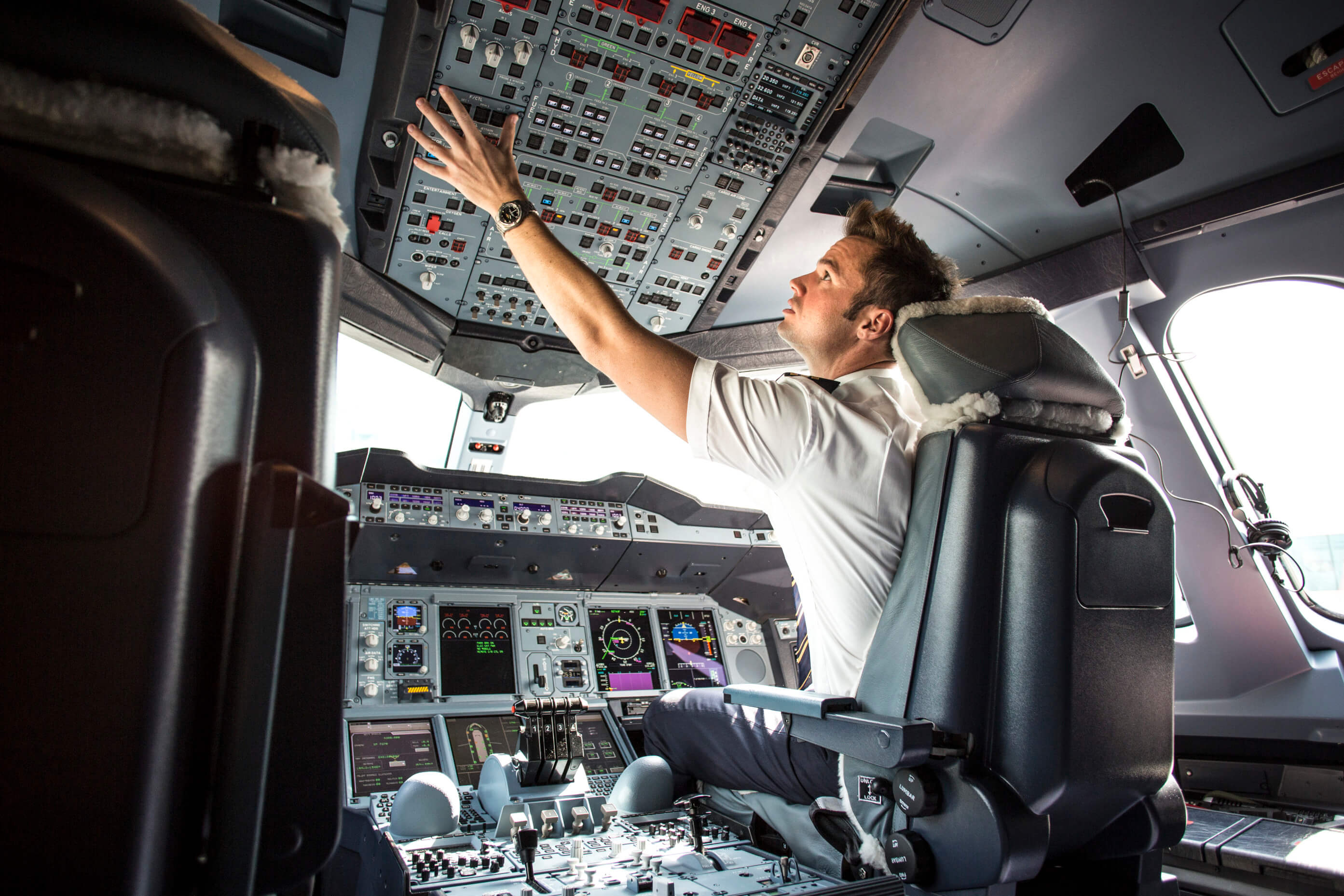 NEW DELHI: Only 87 of the approximately 9,000 pilots working with Indian carriers are from foreign countries, Minister of State for Civil Aviation Gen V K Singh(V) said on Monday.

A total of 404 foreign pilots were working in India as on June 10, 2019, according to government data.

“There is no shortage of pilots in the country. However, there is a shortage of commanders on certain types of aircraft and the same is being managed by utilising foreign pilots by issuing Foreign Aircrew Temporary Authorization(FATA),” Gen Singh said on Monday in his written reply to a question in Rajya Sabha.

Currently, there are 87 FATA holders in India and there are around 9,000 pilots employed with various airline operators in India, the minister stated. 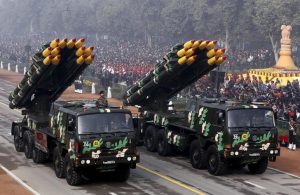 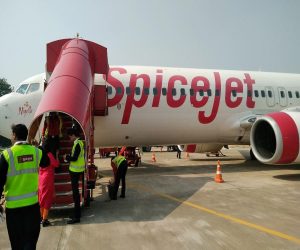 Next post SpiceJet to launch 60 new domestic flights this summer