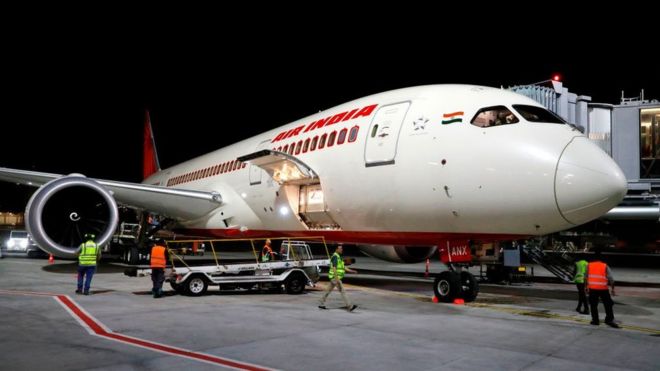 Though Air India is on cash-and-carry mode since April this year and making a payment of Rs 18 crore per day towards daily jet fuel bill, the OMCs have sought clearance of all dues at the earliest.

“The OMCs have asked Air India to make a lump sum payment towards outstanding amount including interest at the earliest, saying if the carrier fails to do so, they will extend the suspension of fuel supplies to Hyderabad and Raipur airports as well from September 6,” a source privy to the development told PTI.

He said that Air India does not have international operations from the six airports where the OMCs have not been supplying jet fuel to its flights since August 22.

“However, if it is stopped in Hyderabad as well, there will be severe impact on some of our overseas flights as well as Haj operations in addition to domestic operations,” he said.

“Also, since April 1 this year, Air India is making a payment of Rs 18 crore per day for daily fuel intake,” the source added.

The source said so far the national carrier was managing operations from the six airports by rescheduling flights, but if supplies are cut at two more airports, especially Hyderabad, it would have a big impact on its overall operations.

“We ourselves are borrowing around Rs 75,000 crore annually, that means we are a net borrower and not a cash- surplus company. To support credit to Air India, we need to borrow from markets,” IOC chairman Sanjiv Singh had said.

He said IOC provides 90 days credit to Air India but the dues have been mounting and this must be 240 days now.

“So the total dues to us, including interest, is more than Rs 2,900 crore. Although we don’t take any formal bank guarantee from a public sector entity which we do from private airlines, now we are a little worried and cannot continuously support the airline,” Singh had stated. 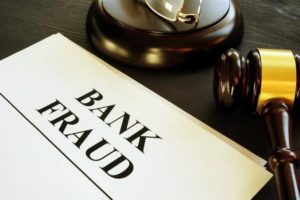 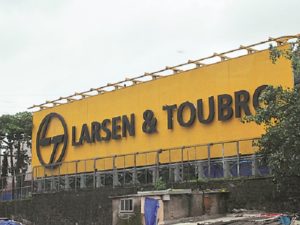