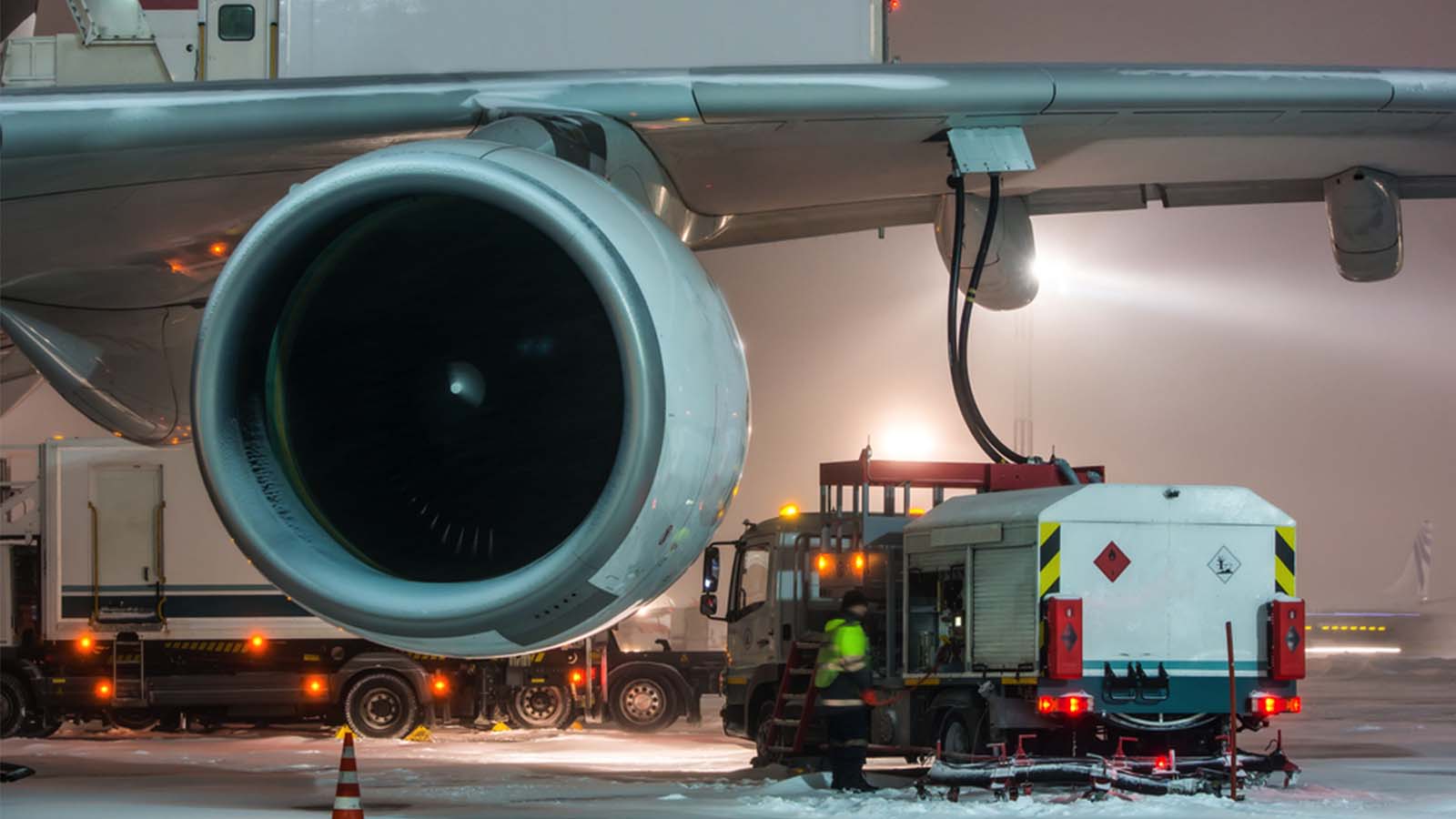 NEW DELHI: Oil Minister Dharmendra Pradhan on Monday made a vehement appeal to Finance Minister Nirmala Sitharaman for bringing jet fuel and natural gas under the ambit of GST to reduce multiplicity of taxes and improve business climate.

When GST was introduced on July 1, 2017 amalgamating over a dozen central and state levies, five commodities – crude oil, natural gas, petrol, diesel, and aviation turbine fuel (ATF) – were kept out of its purview given the revenue dependence of state governments on this sector.

“It has been two years since the historic tax reform GST was implemented,” Pradhan said at India Energy Forum of CERAWeek here. “There has been continuous demand from the petroleum industry for inclusion of petroleum products under GST regime. I make a strong appeal to Finance Minister to take this up with the GST Council and at least make a beginning by including natural gas and ATF in the GST.”

Sitharaman was supposed to attend the conference but could not reach on time to hear Pradhan speak.

“Given the complexity of petroleum sector and the revenue dependence of state governments in this sector, petroleum products have been kept outside the ambit of GST regime,” he said.

Including ATF and natural gas will not just help companies set off tax that they paid on input but will also bring about uniformity in taxation on the fuels in the country.

ATF makes up for almost half of the cost of an airline and rates vary from state to state depending on local VAT.

A uniform GST would also push usage of environment-friendly natural gas whose share in the energy basket the government wants to increase to 15 per cent by 2030 from current 6.2 per cent.

Later talking to reporters, Pradhan said he was confident that GST Council – the highest decision making body of the new indirect tax regime – will take a decision on the issue “at appropriate time.”

Under the existing structure, these items attract the Centre’s excise duty and a state’s value added tax (VAT). Both these and all other levies will get subsumed under GST if they are brought under its ambit.
The decision on their inclusion depends on the financial position of states as revenues from these five petroleum products constitute a substantial chunk of state government finances.

Barring a few, most of the states are incurring revenue shortfall as GST subsumed a dozen of taxes, introducing single levy, in a bid to simplify taxation system and remove the cascading effect of ‘tax on tax’ in the country.

The aviation ministry has time and again sought inclusion of ATF under GST as any surge in international oil rates gets reflected in domestic jet fuel prices, leading to costlier air tickets.

Natural gas is widely used as industrial input by a variety of industries – from power to steel – and it coming under GST would help eliminate cascading impact of taxes, bringing down prices of CNG and piped natural gas. 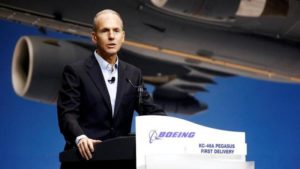 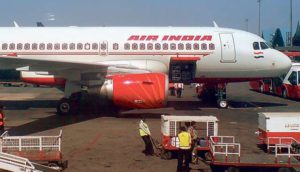