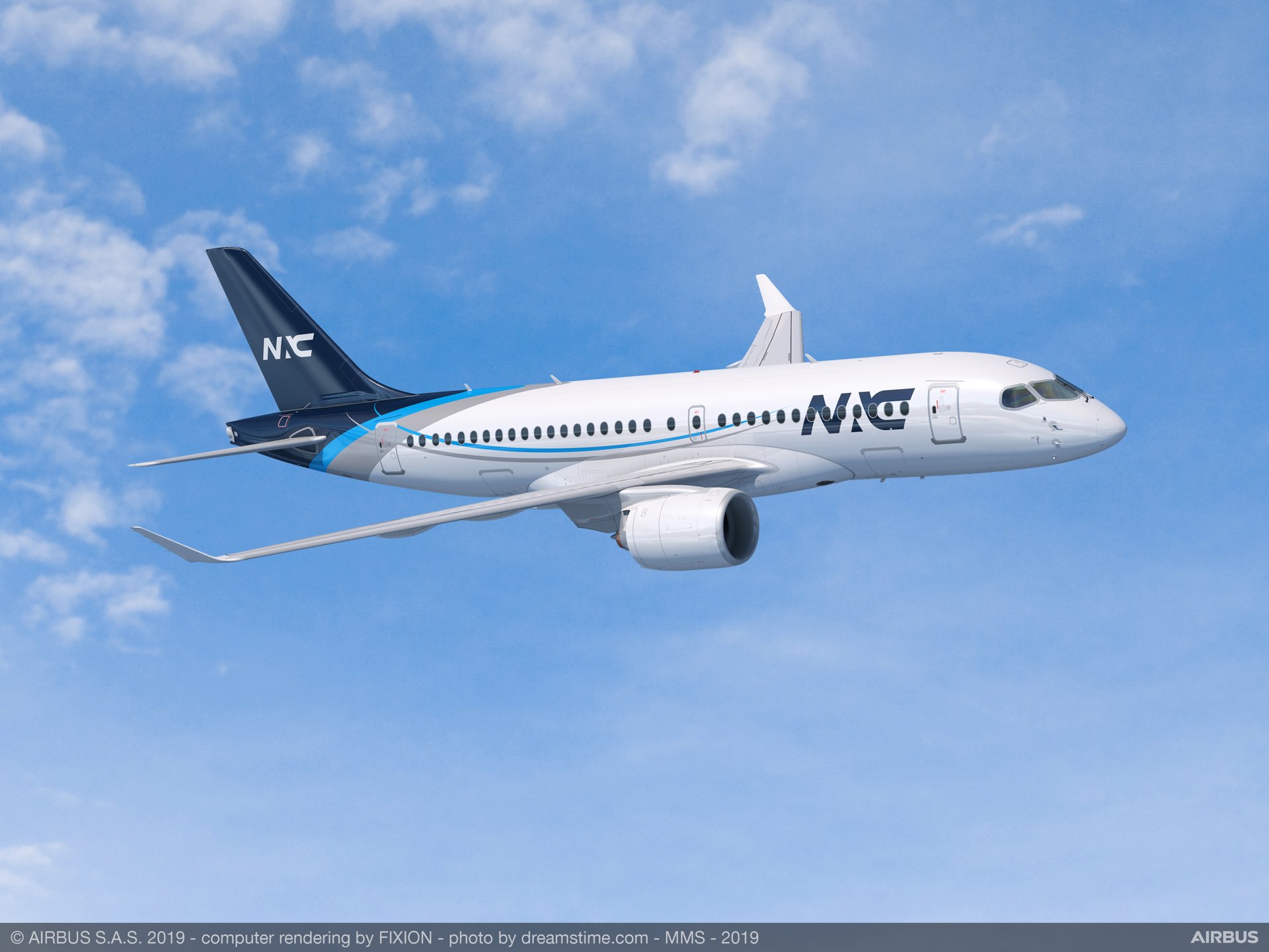 NAC serves over 76 well established airline customers in 51 countries. The agreement represents the first major order for the A220 from a leading regional lessor confirming the versatility of the aircraft to support mainline and regional airline network expansion.

The A220 is the only aircraft purpose built for the 100-150 seat market; it delivers unbeatable fuel efficiency and widebody passenger comfort in a single-aisle aircraft. The A220 brings together state-of-the-art aerodynamics, advanced materials and Pratt & Whitney’s latest-generation PW1500G geared turbofan engines to offer at least 20 percent lower fuel burn per seat compared to previous generation aircraft. The A220 offers the performance of larger single-aisle aircraft. 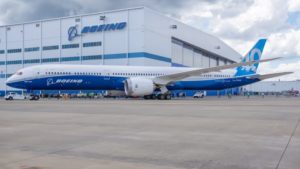