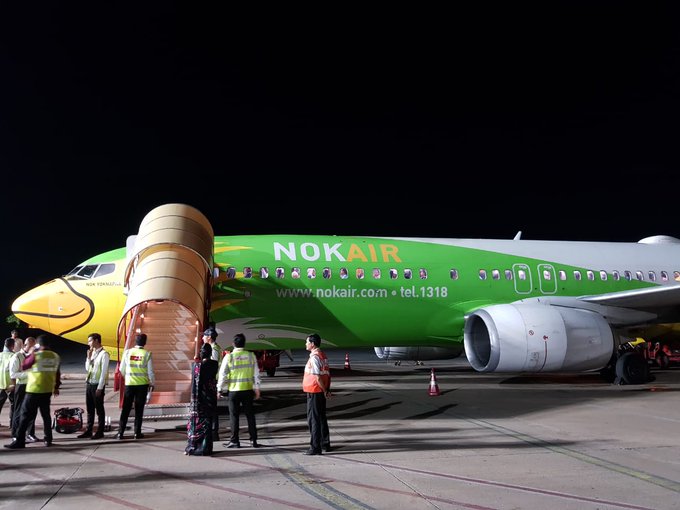 NEW DELHI: Assam Chief Minister Sarbananda Sonowal on Sunday flagged off Nok Air’s Guwahati-Bangkok flight here and hoped that the introduction of the service will help in strengthening bilateral relations between Assam and Thailand.

Nok Air is a premium budget airline from Thailand and the twice-a-week flight makes Bangkok, a global tourist location reachable in just 3 hours from Guwahati.

The avenues through this flight are immense as we can easily tap into the popular tourism market and boost trade. pic.twitter.com/z8fUJbYLQW

The introduction of the flight is not just an extension of airline route but more importantly a futuristic gesture, which will go a long way in strengthening bilateral relations between Assam and Thailand, Sonowal said at the flagging off ceremony at the Lokapriya Gopinath Bordoloi International Airport here.

The Nok Air flight will reach Don Mueang Airport near Bangkok in three hours time and offers a convenient connection twice a week for both business and leisure travellers.

“Connectivity has always been a major bottleneck in optimum realization of the growth prospects of the region and with this in view, the Centre has taken up steps to connect six South East Asian destinations from Guwahati under UDAN scheme”, Sonowal said.

The first Guwahati-Dhaka flight by Spicejet under International Air Connectivity Scheme was flagged off on July one this year and this flight marked the roll-out of UDAN- International, pioneered by Assam Government with Viability Gap Funding of Rs 100 crore.

The Centre has also taken a historic decision to bring 19 destinations in the North East, including five cities in Assam, under the regional connectivity scheme UDAN-2 which would significantly facilitate regional air connectivity by making air travel affordable for the masses, Sonowal said.

Bangladesh and Bhutan governments have already set up their consulates in Guwahati and 10 ASEAN nations are also expected to follow suit soon, Sonowal said.

The Act East Policy of the Government of India gives new hope for growth of the region, he added. 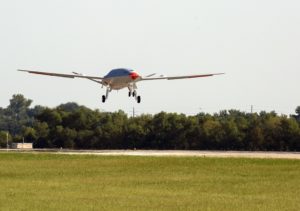 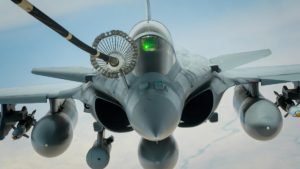