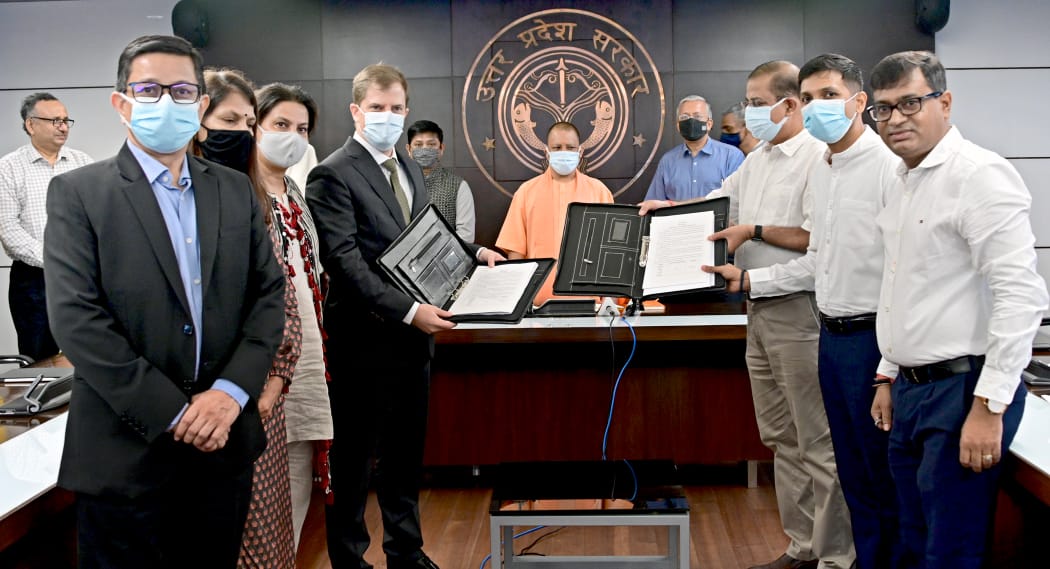 NEW DELHI: In a stepping stone for the development of Noida International Airport, a pact was signed between the Uttar Pradesh government’s joint venture company and Swiss developer Zurich International Airport AG’s special purpose vehicle on Saturday for handing over of the 1,334 hectare land at the project site in Jewar.

The key pact, through which the land has been handed over to YIAPL, was signed at the Lok Bhavan in Lucknow with Civil Aviation Minister Nand Gopal Gupta ‘Nandi’, NIAL CEO Arun Vir Singh, ACEO Shailendra Bhatia, Director Civil Aviation Bishak, and ZIA’s CEO Christoph Schnellmann, among others in attendance.

“The airport will come up in a region which was earlier known for disputes but today it is known for development. Many major incidents took place in the region due to mismanagement. But the state government ensured coordination and dialogue with all residents of the villages because of which 1,334 hectare land could be acquired for the first phase of the project,” Adityanath said.

“The Aviation sector is full of opportunities. It not only generates employment but is also a means for economic development. The airport coming up in Jewar will also encourage industrialization, investment and employment in the region, he said, according to the statement.

The chief minister also stressed on completing the development work for the greenfield airport in time.

Civil Aviation Minister Nand Gopal Gupta ‘Nandi’ said the Jewar airport has for long remained a subject highlighted by other political parties only during election time but is now going to become the “crown” of western Uttar Pradesh.

“With the license memorandum signed today, the construction work would begin soon. The airport holds strategic importance and it is going to become an engine of economic development for UP and India,” the minister added.

The airport, billed to be the largest in India upon completion, is coming up in Jewar near Delhi and being developed in four phases. The first phase would be spread in 1,334 hectares and have two runways with an initial annual passenger capacity of 12 million, according to officials. 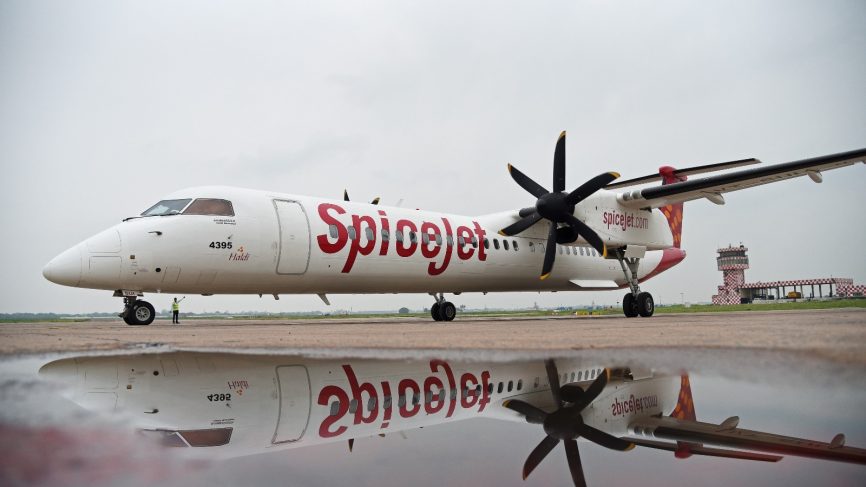 SpiceJet to fly to Jharsuguda from March 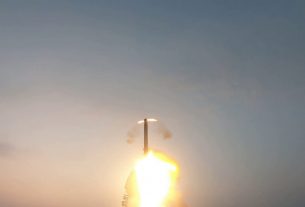 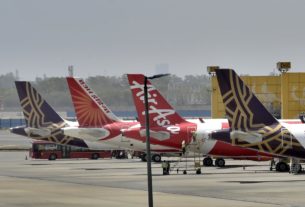 Airlines allowed to deploy up to 70% capacity in domestic sector