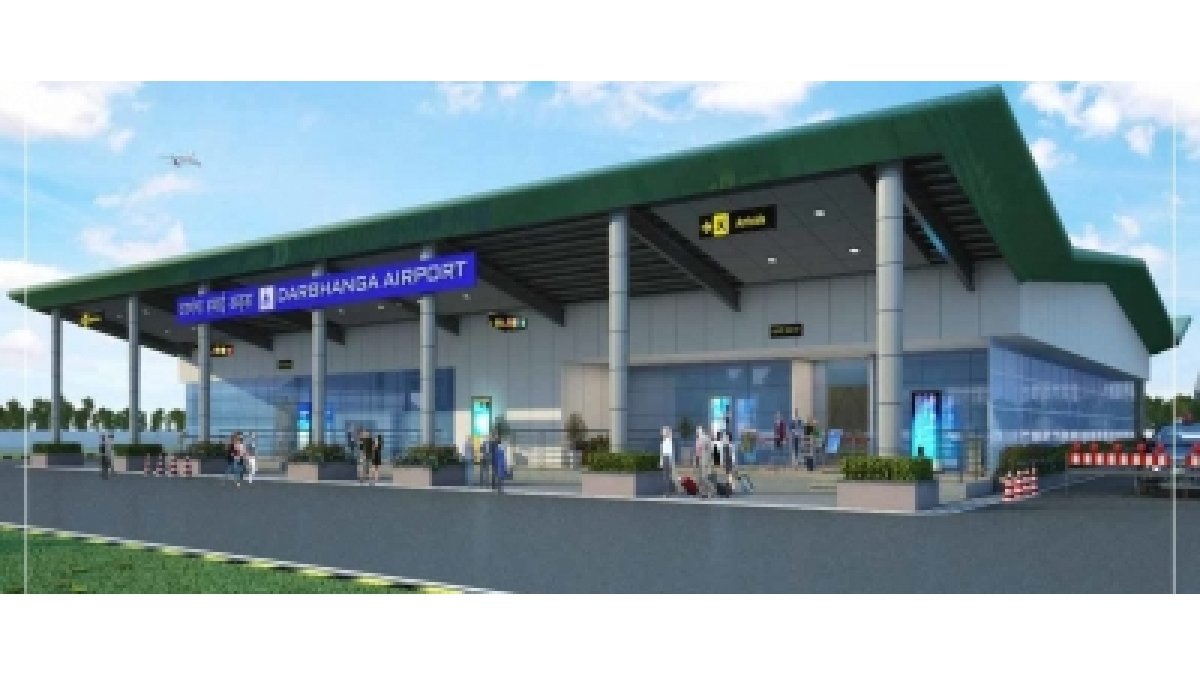 Darbhanga airport, which began operations on November 8, does not have facilities for night landing and take-off.

In a letter to Puri, a copy of which is with IANS, Nitish Kumar said that the deficiency bars operations at night as well as during fog in the winter season.

“This problem needs to be addressed on a priority basis by installation of necessary equipment at the airport,” he wrote.

Due to low visibility in winter, many flights are either delayed or cancelled or diverted to Patna airport, and many passengers claim that they are not informed in advance.

Ramesh Jha, a resident of adjoining Madhubani district, was one such sufferer.

“I had to take a flight to Delhi a week ago. At the last moment, the flight was diverted to Patna and the airline did not inform me, when I and my wife reached Darbhanga airport,” he said.

K.N.P. Sinha, the former president of the Divisional Chamber of Commerce and Industries, Darbhanga, told IANS: “At present, only one airline company (SpiceJet) is operating from the Darbhanga airport. We are also receiving several complaints about the airline not informing passengers about cancellation or diversions of flights in advance.”

“Besides, unavailability of night landing facility, this airport also does not have a parking facility. Darbhanga airport is having area adjoining the Indian Air Force base. The authority has earmarked 31 acres for parking but the land has not been acquired yet. As a result, several passengers have to park their vehicles on the adjoining road to go inside the terminal building,” he said.

Noting that Darbhanga airport is one of those close to the China border and is more that 1.5 times bigger than the Patna airport, he said that he believes that the state government will address these issues. “It requires whole-hearted effort from the Centre and the state government to develop this airport. It has good potential,” Sinha said.

“Darbhanga is the only airport in north Bihar to cater to passengers of adjoining Sitamarhi, Sheohar, Madhubani, Muzaffarpur, Samastipur, East and West Champaran. Darbhanga airport is ideally less congested then Patna,” he said.

In his letter, the Chief Minister contended that the Darbhanga airport is gaining popularity in north Bihar, and hence the Civil Aviation Ministry should look at increasing direct flights to some more cities by asking airline companies to start operations from there.

Also mentioning the 31 acres belonging to IAF, he said that the state government has arranged funds for its acquisition and hoped that necessary steps will be taken by the Centre for this.

He also noted that the airport’s boundary wall is not high enough and thus, airport operations and aircraft are visible from the road. “As it is a security concern, the Civil Aviation Ministry should take necessary steps to increase the height of the wall or allow the state government to do so,” he said. 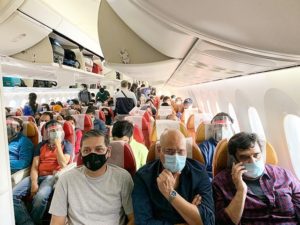 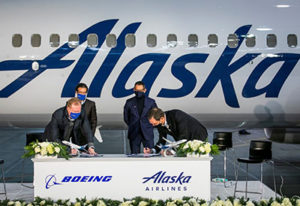