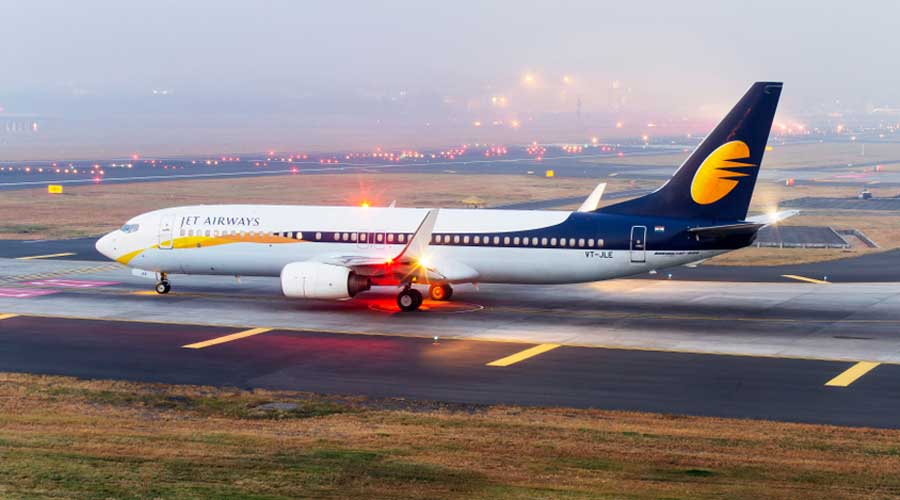 Financial distress forced Jet Airways, which flew for more than two decades, to suspend operations on April 17, 2019 and a consortium of lenders, led by the State Bank of India (SBI), filed an insolvency petition in June 2019, to recover outstanding dues worth over Rs 8,000 crore.

An NCLT Mumbai bench, chaired by Mohammed Ajmal and V Nallasenapathy, has approved the resolution plan for Jet Airways that will have to be implemented in 90 days starting from June 22.

In an oral order, the bench also said that if further extension of the effective date is required, the resolution applicant (Jalan Kalrock Consortium) can approach the tribunal again.

On the historicity of slot allocations for Jet Airways, the tribunal said it was not giving a direction and the issue will be handled by the government or the appropriate authority.

Slots will be crucial for the revival of Jet Airways once it restarts operations. The slots that were with the airline prior to the suspension of operations in April 2019, have been allocated to other carriers.

In October 2020, the airline”s Committee of Creditors (CoC) approved the resolution plan submitted by the consortium of the UK”s Kalrock Capital and the UAE-based entrepreneur Murari Lal Jalan.

Jet Airways has been undergoing a resolution process under the Insolvency and Bankruptcy Code (IBC) for two years, and its affairs are being managed by resolution professional Ashish Chhawchharia.

After the CoC gave its approval to the resolution plan, Chhawchharia had approached NCLT stating that the “slots are a vital part of the plan, and it is important that DGCA and MoCA submit their stance on the same”.

However, in a joint affidavit to the tribunal, DGCA and MoCA had submitted that Jet Airways does not qualify for grant of slots on the basis of historic precedence and the allocation will be based on ”Slot Allocation Guidelines”.

“Thus, the claims are wrong and denied,” as per the affidavit that was filed earlier this year.

The carrier, which was admitted to the NCLT in June 2019, owes more than Rs 8,000 crore to banks, with public sector lenders having significant exposure.

The carrier started off as an air taxi operator on May 5, 1993, with a fleet of four leased Boeing 737-300 aircraft. It became a scheduled carrier in 1995, and operated its first international flight from Chennai to Colombo in March 2004. 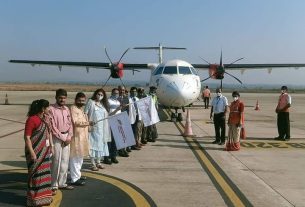 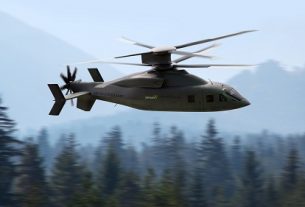 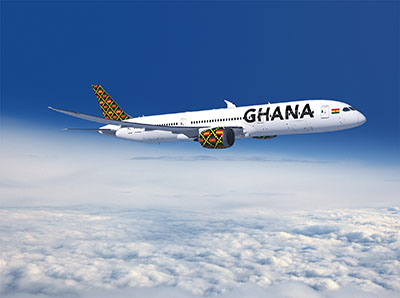