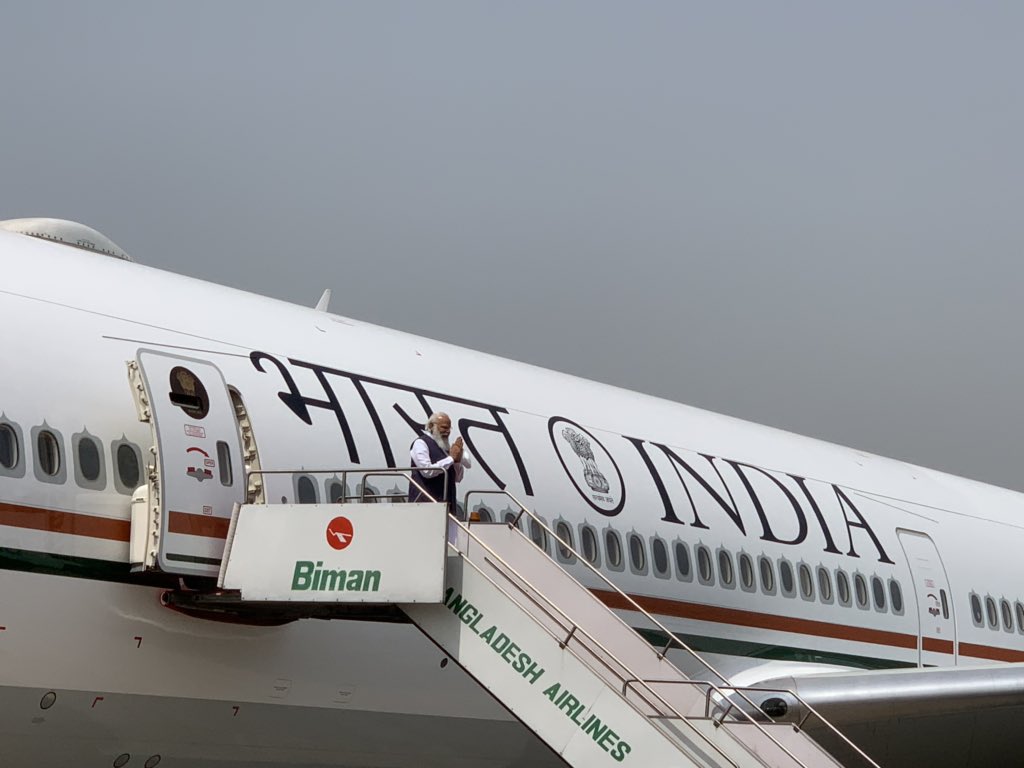 NEW DELHI: Prime Minister Narendra Modi on Friday went from Delhi to Dhaka on a new custom-made VVIP aircraft, using it for the first time on a foreign journey.

The prime minister is on a two-day visit to Bangladesh.

India and Bangladesh are currently celebrating the golden jubilee of the 1971 war victory. India had defeated Pakistan in December 1971, which led to the creation of Bangladesh.

The B777 aircraft, which has registration number VT-ALW, was delivered by Boeing to the Indian government in October last year.

The aircraft, which has call sign AI1 or Air India One, departed from Delhi around 8 am and landed at the Dhaka airport around 10.30 am on Friday, government officials said.

Another custom-made B777 aircraft, with registration number VT-ALV, was also delivered by the American aircraft giant to the Indian government in October last year. Both custom-made planes are to fly only president, vice president and prime minister of the country.

These two aircraft were part of Air India’s commercial fleet for a few months in 2018 before they were sent back to Boeing for retrofitting for VVIP travel. 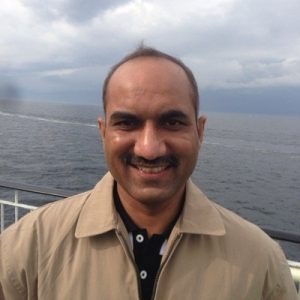 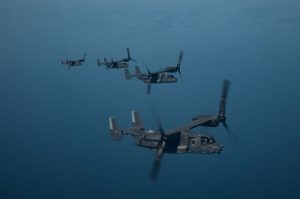