It was decided that the Indian Air Space should be effectively used in such a manner that the flying time is reduced benefitting the traveling public and also helping the airlines to save costs in close co-operation with the Department of Military Affairs.

For generation of more revenue as well as to bring in more efficiency at the airports, the Ministry of Civil Aviation has been asked to expedite the process of handing over of 6 more airports on PPP basis, by commencing the tender process within three months.

The e-DGCA project was also reviewed. This project would bring in more transparency in the DGCA’s office and help all stakeholders by reducing the processing time for various licenses/permissions.

The meeting was attended by the Home Minister, the Finance Minister, MoS(Civil Aviation), MoS(Finance) and senior officials of the Government of India. 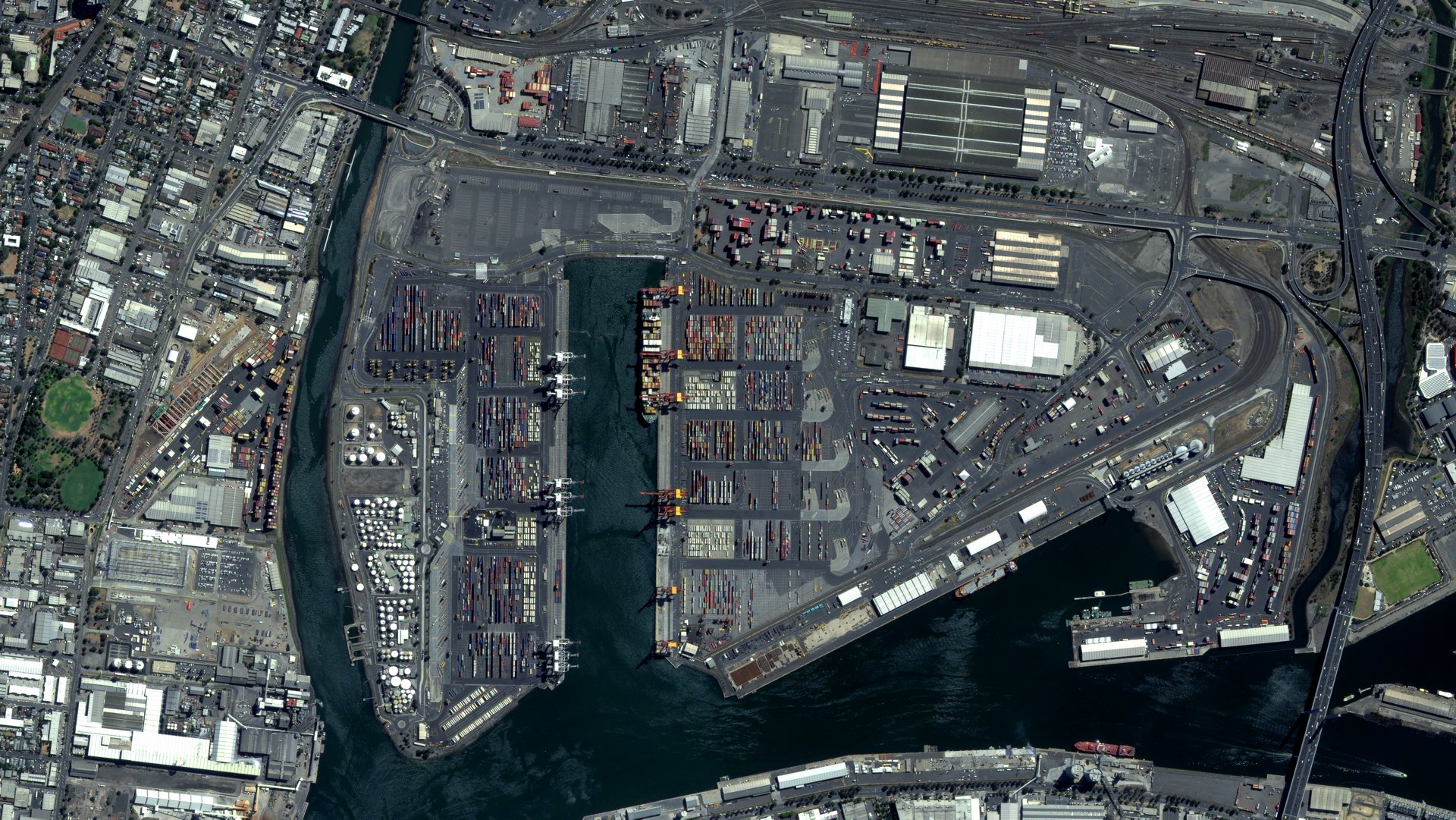 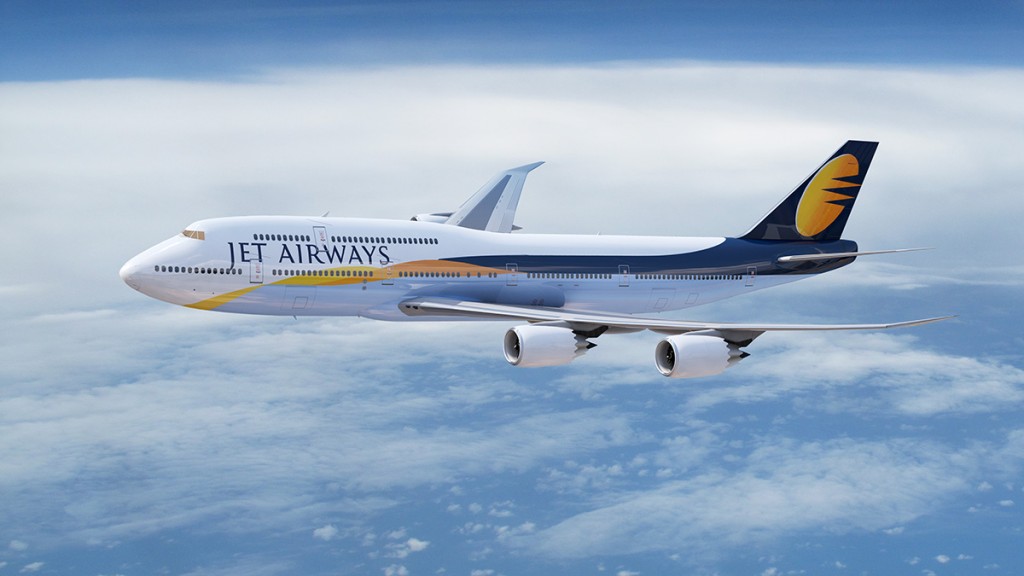 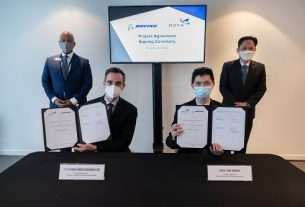