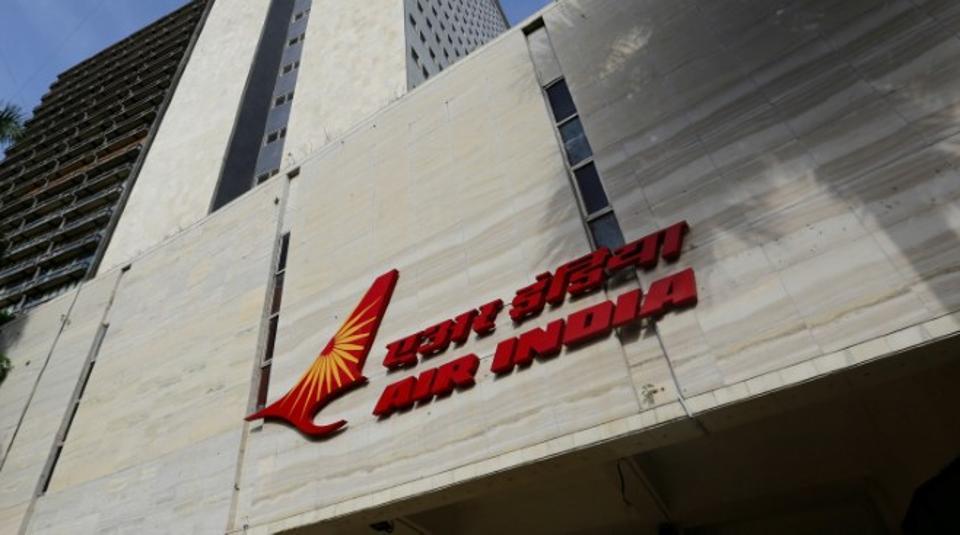 NEW DELHI: The Narendra Modi government is considering amending a rule to allow overseas control of local airlines, according to a person familiar with the matter, which may help its indebted national carrier lure a foreign suitor after multiple failed attempts for a sale.

At a meeting in early November, India’s Department for Promotion of Industry and Internal Trade asked the aviation ministry if it would be feasible to change the so-called “substantial ownership and effective control” clause, the person said, asking not to be identified as the details aren’t public.

The rule mandates that control of an airline always remain in Indian hands, one of several reasons global firms have been wary of bidding for Air India Ltd. Doing away with the “substantial ownership” clause will enable an overseas stakeholder weigh in on major decisions of local airlines. That may lure foreign investors to the Air India sale without forcing the government to go down the politically contentious route of lifting the cap on overseas equity investment.

Currently, foreign airlines are barred from buying more than 49% in a local carrier, and foreign investors, other than airlines, need government approval to buy a stake bigger than 49%.

An email to the DPIIT was unanswered. A representative for the aviation ministry didn’t immediately respond to a request for comment.

Finance Minister Nirmala Sitharaman in her budget speech in July had said Prime Minister Narendra Modi’s government will look into suggestions of opening up sectors including aviation to more foreign investment. It has already eased rules in a number of areas such as retail, manufacturing and coal mining. 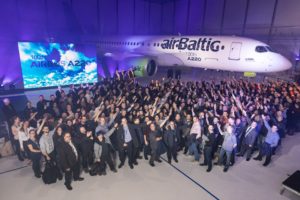 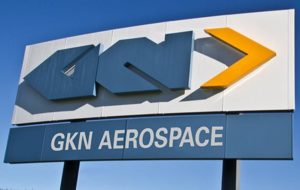 Next post GKN Aerospace to open facility in Pune, focus on assembly of wiring systems