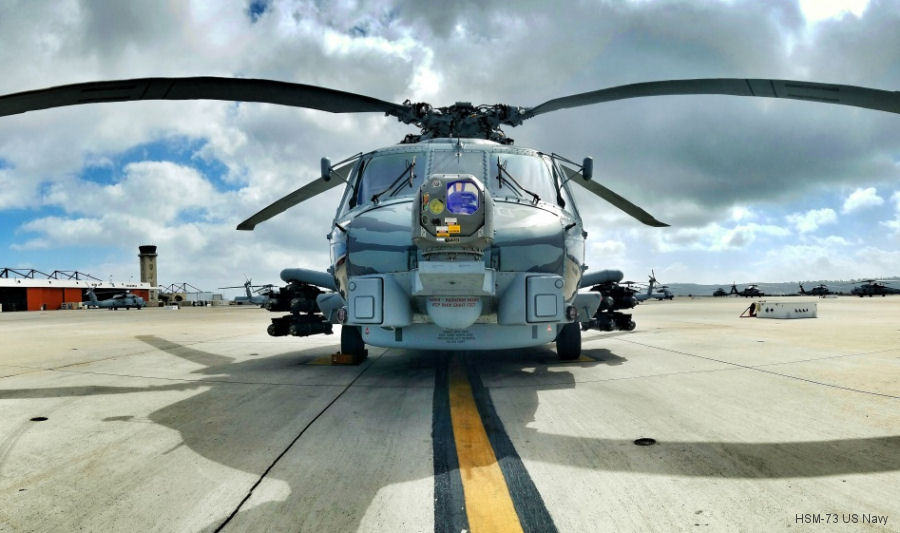 NEW DELHI: India receiving two MH-60R Seahawk maritime helicopters from the US Navy and the 10th P-8 Poseidon maritime surveillance aircraft will strengthen cooperation and interoperability between the navies of the two countries, the Pentagon said.

The Indian Navy is procuring a total of 24 MH-60R multi-role helicopters, manufactured by Lockheed Martin, from the US under foreign military sales at an estimated cost of USD 2.4 billion.

A ceremony was held at the Naval Air Station North Island or NAS North Island, San Diego on Friday, marking the formal transfer of the helicopters from the US Navy to the Indian Navy.

“The Department (of Defence) would like to congratulate our partners in the Indian Navy who last week received the first two of 24 MH-60R Seahawk maritime helicopters from the US Navy and their 10th Boeing, P-8 Poseidon maritime surveillance aircraft in Goa, India,” Pentagon Press Secretary John Kirby told reporters at his news conference on Monday.

“India was the first nation outside the United States to operate the P-8 for surveillance missions in the Indo-Pacific. These capabilities will substantially enhance maritime security and strengthen cooperation and interoperability between our two navies,” he said.

The MH-60R helicopter is an all-weather maritime helicopter designed to support multiple missions with state-of-the-art avionics. The helicopters would also be modified with several unique equipment and weapons.

The first batch of the Indian crew is presently undergoing training in the US.

In a statement, William Blair, vice president and chief executive of Lockheed Martin India, said, “MH-60R is the most advanced maritime multi-mission helicopter in operation – deployed globally, and its mission performance by far, second to none. We appreciate the tremendous confidence placed in Team Seahawk by the Indian Navy through their selection of the Romeo.”

“We stand committed to making this program a tremendous success in partnership with the United States Navy and the Indian Navy,” he said.

Hamid Salim, vice president, Sikorsky Maritime and Mission Systems said the delivery of the first two MH-60R Romeo helicopters to the Indian Navy marks the beginning of a new era of collaboration and partnership between the United States Navy, the Indian Navy and Sikorsky.

“We are committed to standing shoulder to shoulder with the United States Navy to support the Indian Naval Forces in the future through capability upgrades and sustainment as the aircraft transitions to the Indian Navy,” he said.

The Indian cabinet had cleared the purchase of the MH-60R helicopters in February 2020, weeks before the visit of the then US President Donald Trump. 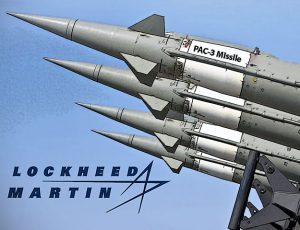 Previous post PAC-3,F-35 Team Up To Defeat Threat In US Army Flight Test 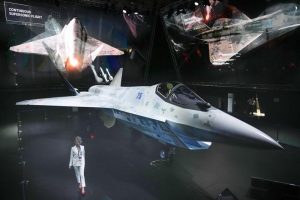