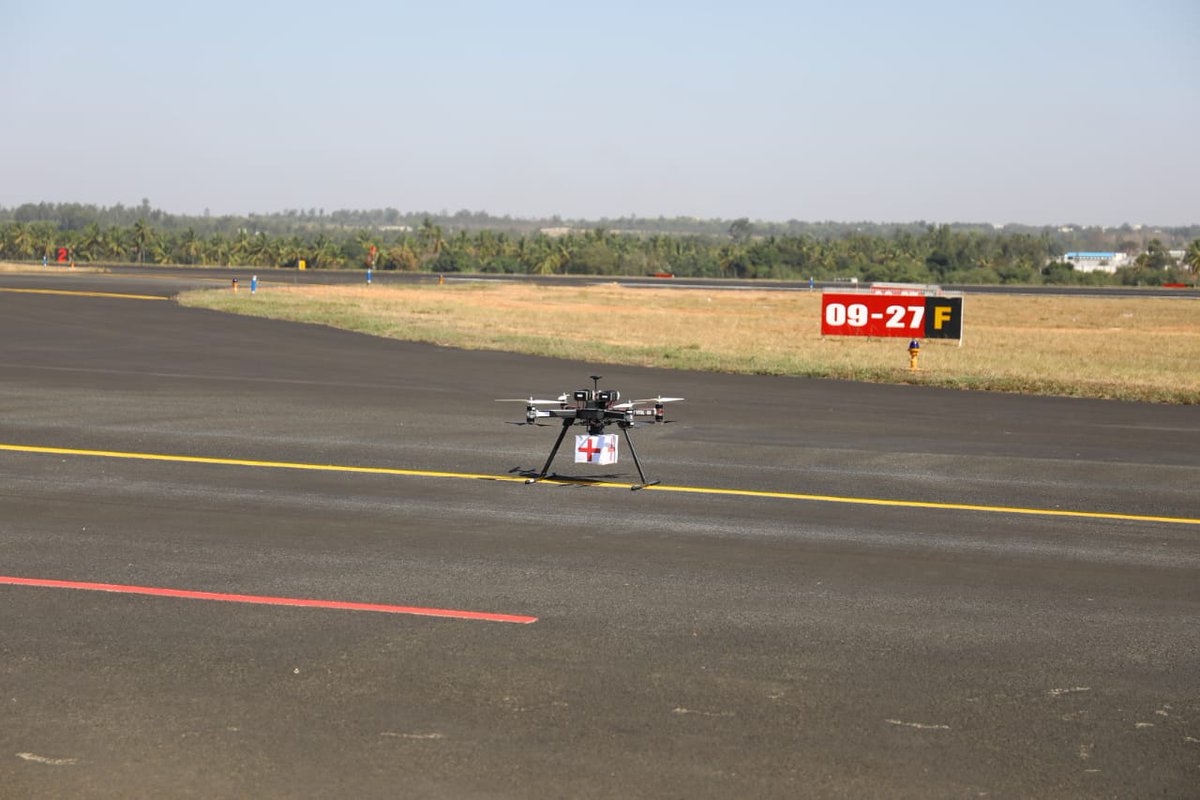 NEW DELHI: Unmanned Aerial Vehicles (UAVs) made a spectacular entry at the Aero-India 2019 with the first ever ‘Drone Olympics’ competition for UAV’s held on today at Air Force Station, Yelahanka, Bengaluru.

The Aero India exhibition, with the theme – ‘The Runway to a Billion Opportunities’ designed to bolster business in the international aviation sector and provide a platform to showcase India’s aeronautical advancements, has already garnered a huge number of registrations from both India and abroad.

Under its banner, the ‘Drone Olympics’ organized by Ministry of Defence, aims to encourage the UAV industry to connect with potential buyers and business partners in the country and also provide an opportunity to the Armed Forces to assess the capabilities of UAVs , the role of which is ever-increasing in the defence  sectors, making them the ideal platform for intelligence, surveillance, reconnaissance, electronic warfare and strike missions.

An overwhelming response was received for participation in the competition, both from companies and individuals.  More than 120 applications were received, out of which   57 applicants who were found suitable and were invited to participate.

The preliminary rounds of the competition were organized at Jakkur Aerodrome, Bengaluru from February 18 to 19, 2019. During the competition, drones designed by teams from different companies and individuals were seen in action during various challenges which included the surveillance competition, supply drop and formation flying challenges to assess the military capabilities of the drones and their reconnaissance and camouflage abilities under various conditions.

The competition finals were held on February 21, 2019 at Air Force Station, Yelahanka Bengaluru where all the finalists competed under various categories. The competition saw a number of innovative solutions and use of the latest technological advancements by the participants.

The winners of each competition were honoured with medals and cash prizes. The Competition-wise details of Gold, Silver & Bronze medals Winning teams is as under:

The goal of the ATL Drone module is to introduce the young minds of India about the technology and help them to identify and solve community issues using drones as a tool.

The winners of the competition will be invited to demonstrate the best of human machine interaction during Lockheed Martin’s Alpha Pilot Race in United States later this year. 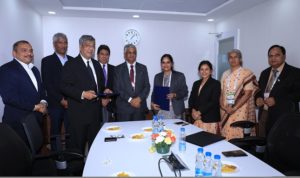 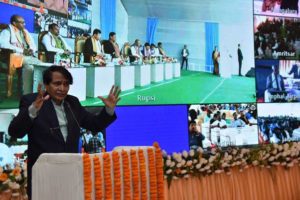