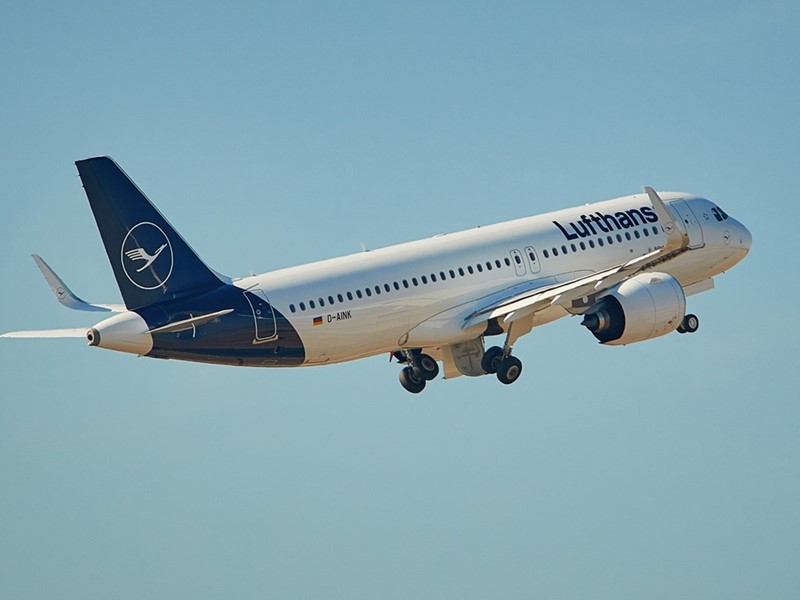 NEW DELHI: The airline on Monday announced that effective immediately, Indian citizens are eligible to travel on Lufthansa flights to India from the US, Canada, and other countries.

“Following a bilateral agreement between India and Germany, inbound passenger flights to India, one of Lufthansa’s most important international markets, will be reinstated as of 13 August,” the airline said in a statement.

Consequently, Lufthansa will be able to offer flights to Delhi, Mumbai and Bengaluru effective immediately.

“Lufthansa has already been operating outbound flights from India for several months, departing from Delhi, Mumbai and Bangalore (Bengaluru) to its Frankfurt and Munich hubs, the latter being Europe’s only five star airport,” the airline said.

According to the airline, since July, Lufthansa has been offering Indian customers a convenient option at Frankfurt and Munich airports to test for coronavirus at short notice. 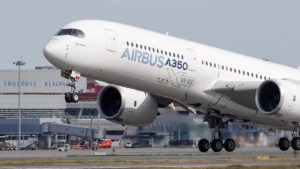 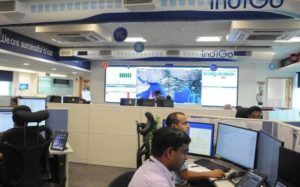