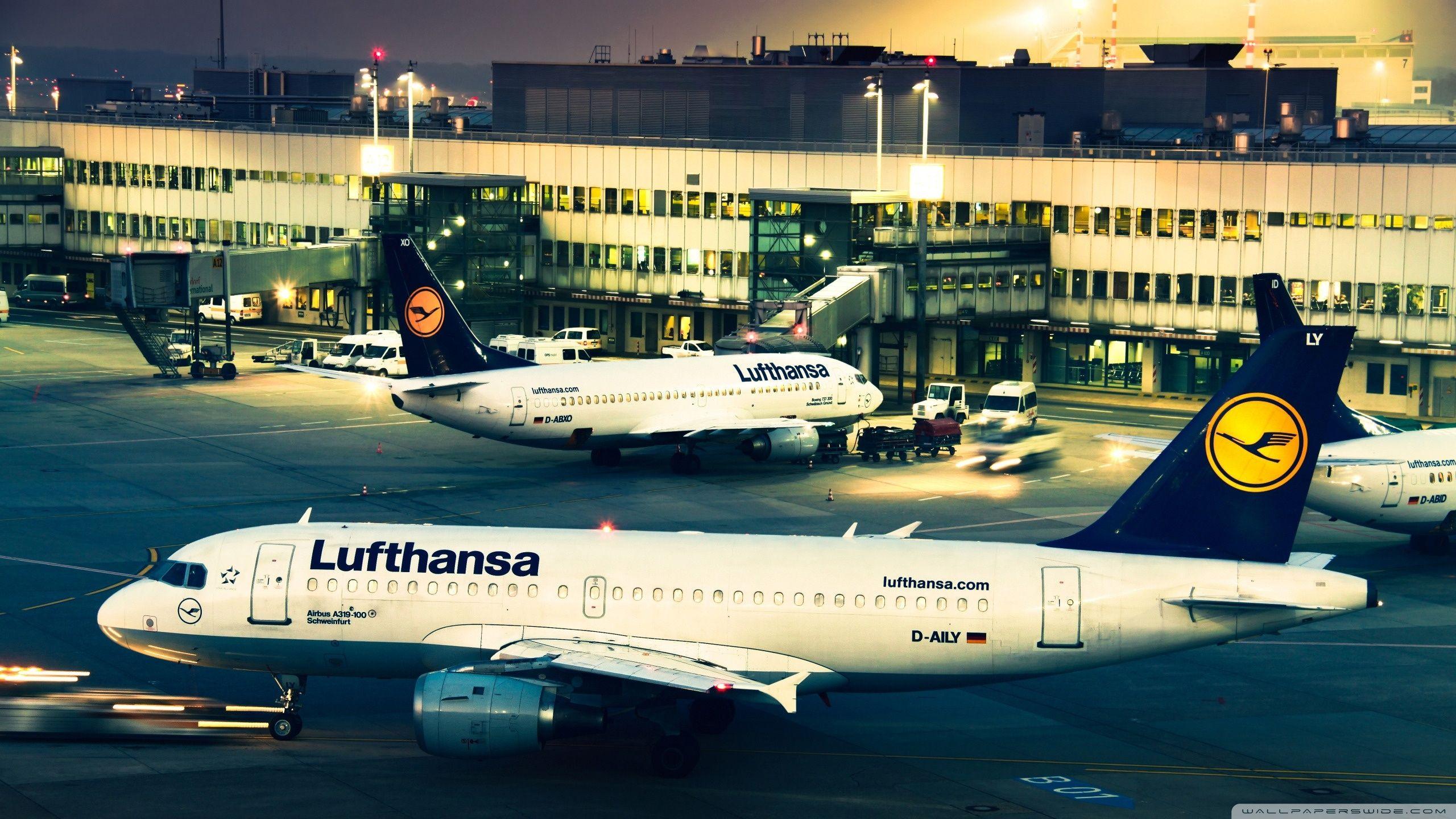 Lufthansa on Thursday confirmed it was in talks with the German government over a nine-billion-euro ($10 billion) rescue that will see Berlin take a massive stake in the coronavirus-stricken airline.

“The concept, which has not yet been finalised, provides for stabilisation measures in the amount of up to nine billion euros, of which three billion euros is in the form of a loan” from public investment bank KfW, the German aviation giant said in a statement.

Under the plans mooted with the federal government’s economic stabilisation fund (WSF), launched to cushion the impact of the virus pandemic, the WSF would acquire a stake of 20 percent in the airline group, as well as a convertible bond worth “a further five percent plus one share” in the company.

The bond “can be exchanged… in the event of a public takeover offer by a third party,” giving Berlin a blocking minority.

If agreed, the solution would close weeks of wrangling over Lufthansa between Chancellor Angela Merkel’s CDU conservatives and their centre-left junior partners the SPD.

Pro-business politicians among Merkel’s ranks have long rejected excessive state involvement in Lufthansa, saying business decisions should be left up to managers.

But the SPD has held out for a bigger stake that would allow Berlin to influence bosses over potential job cuts or environmental targets.

Some of the centre-left’s goals will be met with two state-appointed seats on the Lufthansa supervisory board, as well as “expected conditions” specifying “the waiver of future dividend payments and restrictions on management remuneration”.

Business daily Handelsblatt had earlier reported that the people nominated to the board posts would “not be politicians or civil servants”, but rather businesspeople in a similar model to pan-European aircraft maker Airbus.

Lufthansa said that an extraordinary shareholder meeting would have to decide on the required capital increase, which would dilute the value of existing shareholders’ stakes.

In its role as competition watchdog, the European Commission must also give its blessing to the rescue before it can go ahead.

Economy Minister Peter Altmaier said earlier in May that Lufthansa was part of Germany’s “family silver” and that Berlin aimed to avoid a “fire sale” of valuable firms.

If plans go ahead, it would be the first time the government has held a stake in the former flag carrier since 1997.

In April, the group was carrying fewer than 3,000 passengers daily compared with a pre-pandemic average of around 350,000 a day.

Chief executive Carsten Spohr has said Lufthansa — which also includes subsidiaries Austrian and Brussels Airlines, Eurowings and Swiss — is bleeding “about a million euros in liquidity reserves per hour. Day and night. Week by week.”

The group’s woes did not prevent the SPD attempting to play hardball in talks to try to secure influence.

“The state is not some idiot that will just hand over money and have no say after that,” SPD deputy Carsten Schneider told the daily Die Welt earlier this month.

But bosses responded by warning that without state aid they could declare insolvency to benefit from a grace period during which they could try to sort out Lufthansa’s finances.

Such a step could mean painful job cuts, especially as Spohr has said there are now 10,000 too many staff given the state of Lufthansa’s operations. 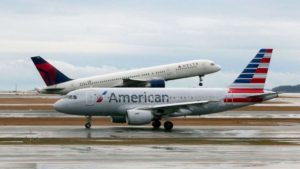