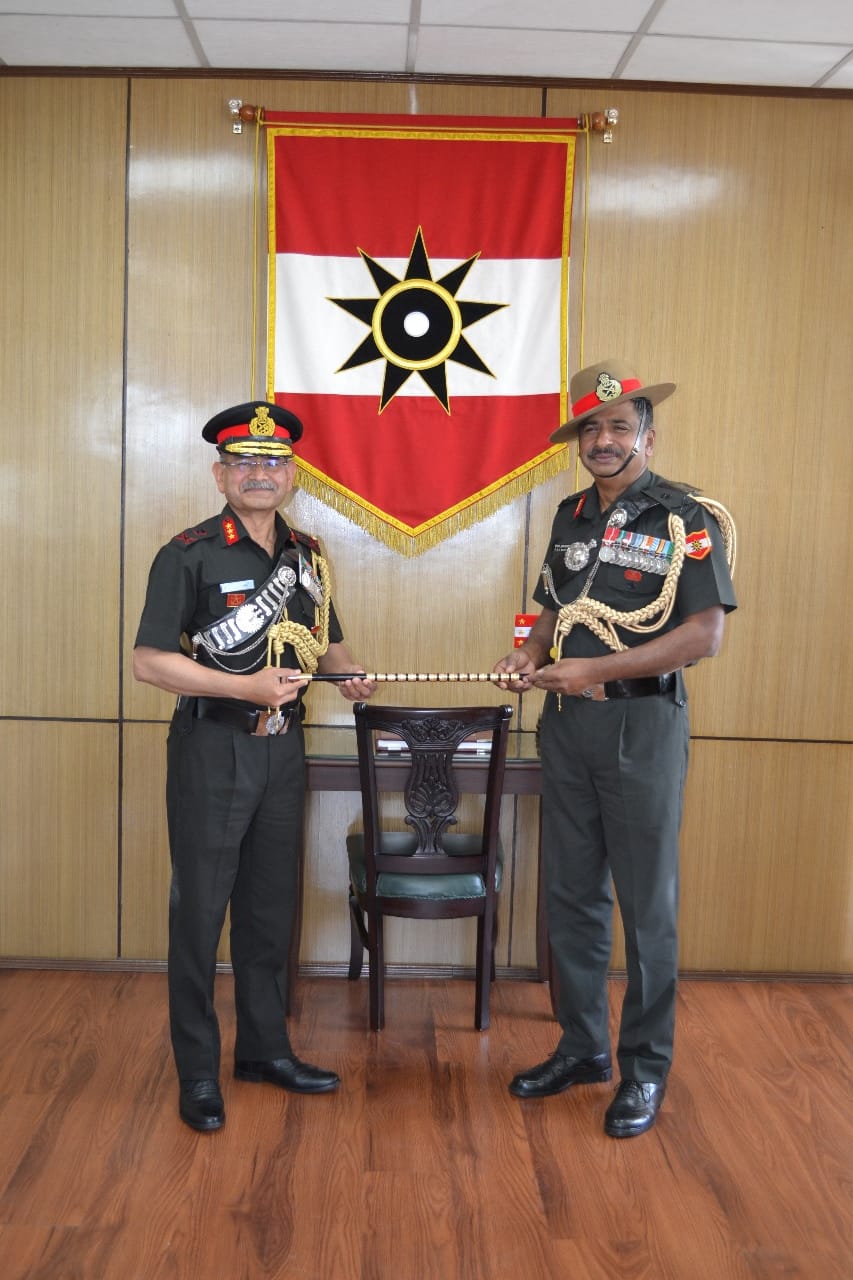 General Ananthanarayanan is an alumni of the Rashtriya Indian Military College, the National Defence Academy and the Indian Military Academy. He was commissioned into ‘The 3rd Battalion of the 8th Gorkha Rifles’ in December, 1984.

In an illustrious career spanning over 36 years, the officer has held various staff, instructional and command appointments, they said.

He has also been an instructor and an assistant adjutant at the National Defence Academy, Khadakwasla and a senior instructor at Defence Services Staff College, Wellington.

The general officer has excelled in various professional courses during his service and has many achievements to his credit, including attending Defence Services Staff Course, Higher Command Course and National Defence College.

Apart from being a post-graduate in defence and strategic studies and master of philosophy in defence and management studies from the Madras University, he also holds a post graduate diploma in personal management and industrial relations from Symbiosis, Pune. 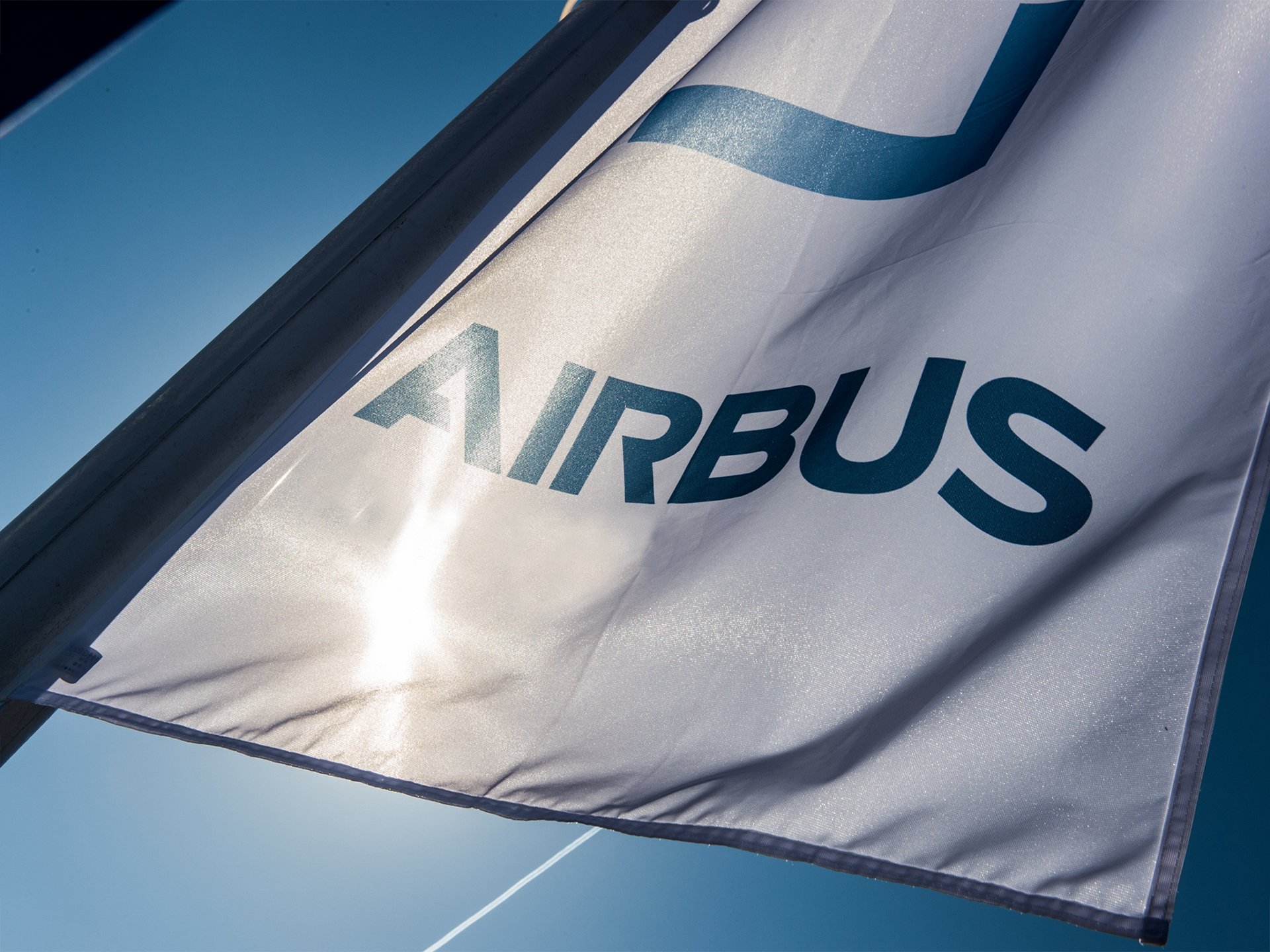 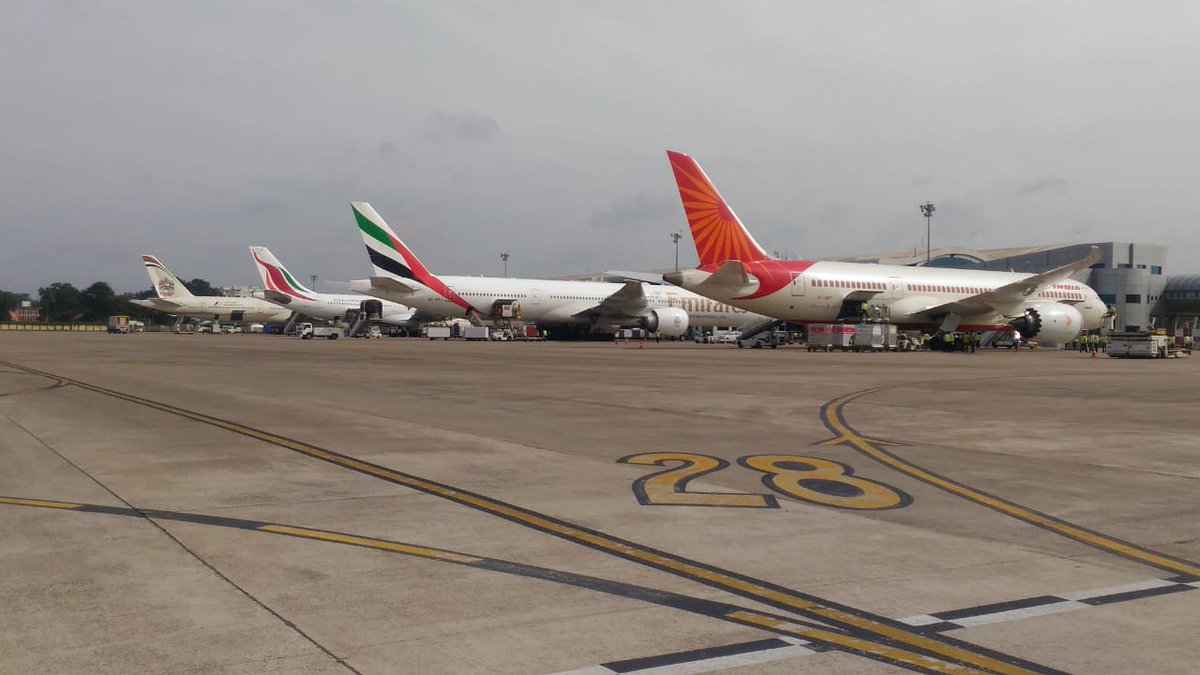 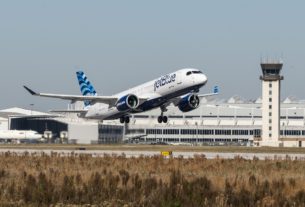