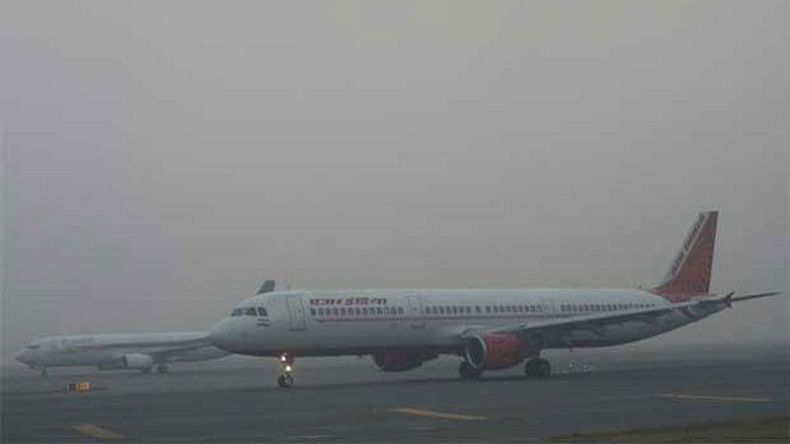 Team Aviation
NEW DELHI: Flight operations were partially suspended at the Delhi airport on Tuesday due to low visibility conditions as departures were put on hold and more than 80 flights were delayed, an official said.
The capital woke up to a cold and foggy morning on Tuesday, with visibility dropping to 50 metres.
Two flights were cancelled, five were diverted and 84 were delayed when Low Visibility Procedures (LVP) was in force for around 11 hours, the official said.
Three international and two domestic flights were diverted.
The minimum runway visibility required for take off is 125 metres.
According to the official, since the Low Visibility Take Off (LVTO) requirement is not being fulfilled, departure of flights were on hold for two hours from around 0715 hours.
Departure of flights resumed at 0916 hours.The LVP was in place from around 0130 hours to 1215 hours, the official noted.

The Indira Gandhi International Airport is the busiest in the country and on an average sees more than 70 flight movements per hour. This includes both arrivals and departures. 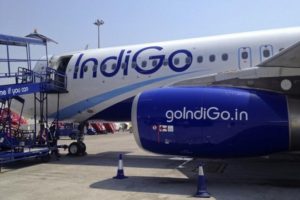 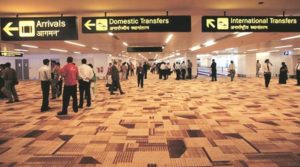