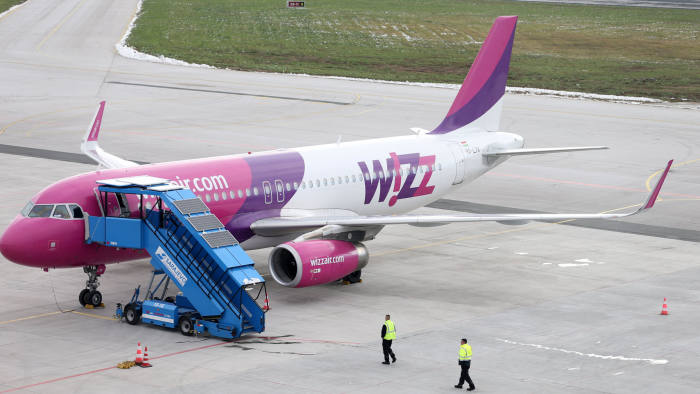 LONDON: Low-cost airline Wizz Air (WIZZ.L) said on Saturday it would restart some flights from London’s Luton Airport on May 1, becoming one of the first European carriers to begin restoring services that have been halted during the coronavirus pandemic.

European airlines have grounded the majority of their fleets over the last six weeks as demand plunged and travel restrictions to combat the virus took hold. European air traffic is currently down by 90% according to global body IATA.

Wizz said, however, it would be putting some of its planes back in the air “to provide an essential service to passengers who need to travel”, adding that the resumption of its flights was subject to no further government restrictions being announced.

Flights to several destinations in Romania, plus Budapest in Hungary, Lisbon in Portugal and Spain’s Tenerife would be among those to resume, said London-listed Wizz, which was founded in Hungary and has a big presence in central and eastern Europe.

Wizz said cabin crew would wear masks and gloves throughout flights and distribute sanitising wipes to passengers, while aircraft would be disinfected overnight.

“The protective measures that we are implementing will ensure the most sanitary conditions possible,” Wizz Air UK’s managing director Owain Jones said in a statement.

Within European airspace most of the flights that are continuing are repatriation journeys and cargo flights, as restrictions prevent other travel and as many Europeans remain confined to their homes in lockdown.

Wizz’s bigger rival Ryanair (RYA.I) has parked up 99% of its fleet but continues to fly a limited schedule to keep open some routes for emergency reasons, and has said this will continue until April 30. Its website allows bookings from May 8.

Another low-cost carrier EasyJet (EZJ.L), which has grounded all its planes, is taking bookings from May 18.

Similar restrictions from governments across the world have left many airlines struggling to survive financially with no visibility on when restrictions will be eased, or the pace of a recovery in demand.

The possibility of new rules to ensure social distancing on flights is proving an additional headache for airlines.

Wizz’s Chief Executive Jozsef Varadi said earlier in April that the company was making plans to leave a third of seats empty on its aircraft to allow more space between passengers. 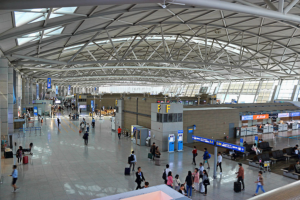 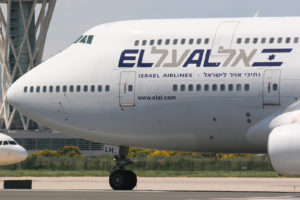