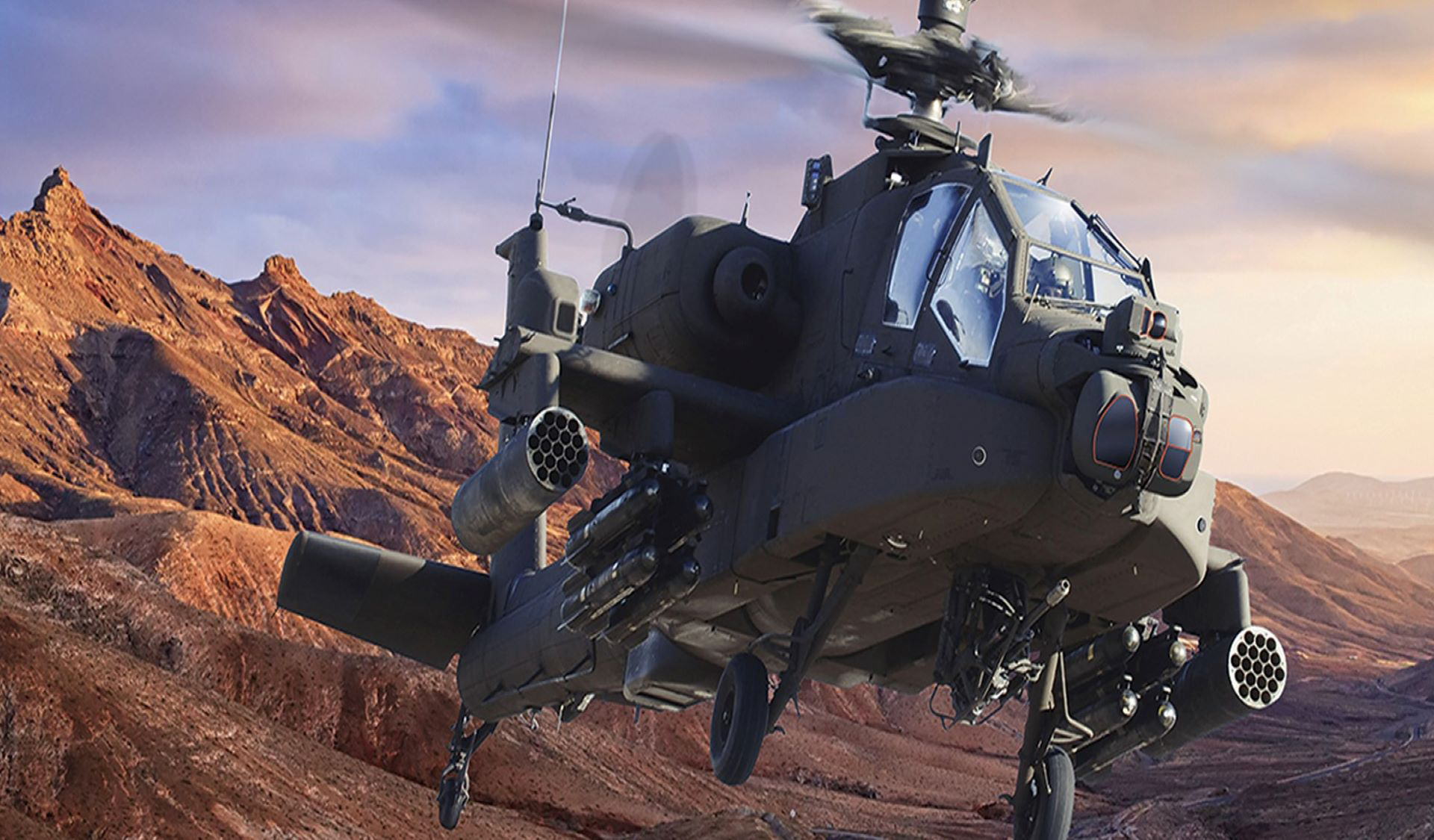 NEW DELHI: Lockheed Martin said that it has received a $102 million contract award to upgrade 25 of Egypt’s AH-64D Apaches to the E-model version of the aircraft.

The award is part of an indefinite-delivery/indefinite-quantity (ID/IQ) contract signed with the U.S. Army. The ID/IQ serves as the contracting vehicle to provide Gen III DSA and Gen III TADS/PNVS systems and services.

Under the order, Lockheed Martin is delivering the upgraded sensor kits as part of a remanufacture effort to upgrade D-model Apaches to E-models.

“Lockheed Martin is committed to a strong and sustained partnership with our customers in the United States and around the world,” said Tom Eldredge, Director of Lockheed Martin’s Missiles and Fire Control Rotary Wing Sensors program. “This contract enables us to respond rapidly to Egypt’s emerging defense needs, including requirements for new sensor systems and upgrades.”

The work will be performed at the Boeing Apache Helicopter Plant in Mesa, Arizona with an estimated completion date of July 2024. 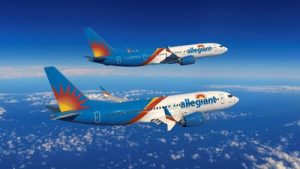