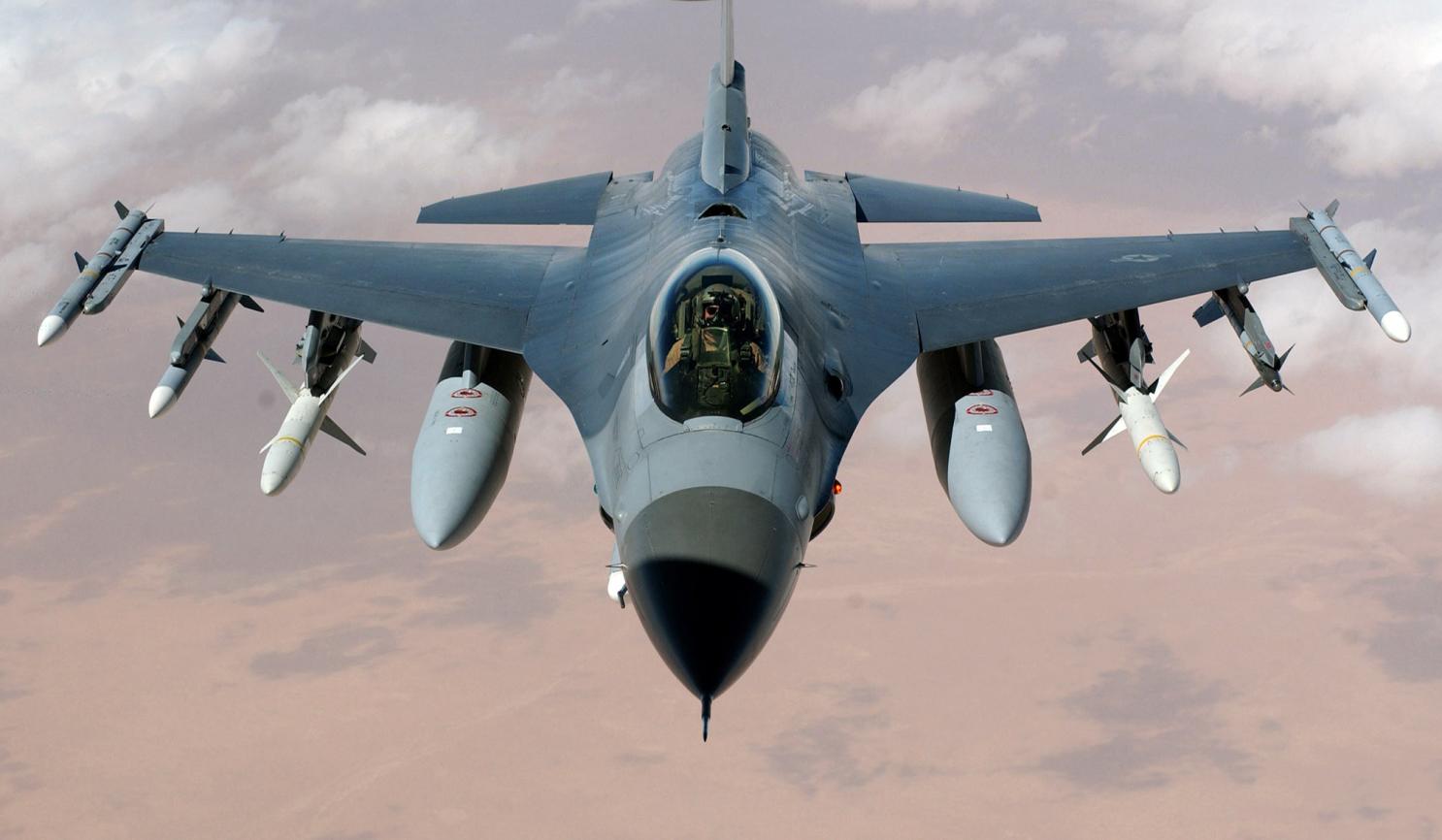 WASHINGTON: Lockheed Martin and Tata will jointly host a suppliers’ meet in India to provide unmatched opportunities for Indian companies to establish new business ties with the F-16 fighter jets’ maker and other industry leaders, the American aerospace giant announced on Tuesday.

Such a move from Maryland-based Lockheed Martin comes as part of its broader proposed F-16 partnership with India to produce F-16s exclusively in India for the Indian Air Force and export customers.

Last year, Lockheed Martin and Tata Advanced Systems Limited announced their intention to join hands to produce the F-16 Block 70 in India if the aircraft is selected by the Indian Air Force.

Last month, it entered into an agreement with Tata Advanced Systems Limited (TASL) for the production of the wings of Lockheed Martin’s F-16 fighter jets.

The current F-16 suppliers and prospective Indian industry partners are gathering at the event in Bangalore to discuss opportunities on the F-16 programme — the world’s largest fighter aircraft ecosystem, a media release said.

“The F-16 provides unmatched opportunities for Indian companies of all sizes including Micro, Small and Medium Enterprises and suppliers throughout India to establish new business relationships with Lockheed Martin, Tata and other US and global industry leaders,” said Vivek Lall, vice president of Strategy and Business Development for Lockheed Martin Aeronautics.

The suppliers’ conference will provide a platform to Indian players in the industry to explore opportunities, share knowledge with other global suppliers in the F-16 fighter aircraft manufacturing ecosystem, said Sukaran Singh, CEO and Managing Director, Tata Advanced Systems.

“The potential F-16 India Project, as a single source globally, will be highly strategic for India, especially to build new capabilities in the Indian defence manufacturing sector. We also look forward to participating in the selection process for the Fighter Programme of the Indian Air Force,” Singh said.

To date, 4,604 F-16s have been procured by 28 customers around the world. Approximately 3,000 operational F-16s are flying today with 25 leading air forces, including the US Air Force.

Lockheed has offered to move its entire F-16 manufacturing base to India. India is yet to make a decision on it. Producing F-16 wings in India will strengthen Lockheed Martin’s strategic partnership with Tata Advanced Systems Limited and support the ‘Make in India’ initiative of the Indian government, the company said last month. 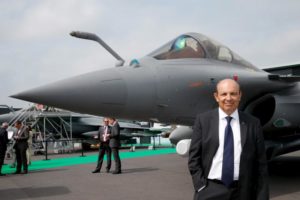